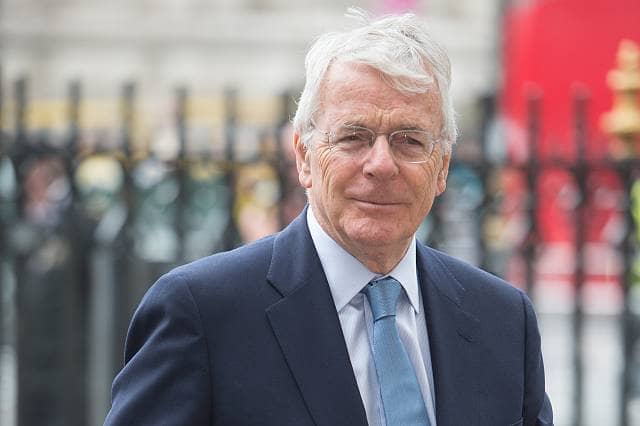 Former Conservative prime minister Sir John Major has warned Boris Johnson he could be put through the courts should he decide to suspend parliament in a bid to force a no-deal Brexit.

Sir John said it would be “utterly and totally unacceptable” for any prime minister to close parliament and will look to seek a judicial review if it shut down.

Sir John told BBC Radio 4’s Today programme, “You cannot and should not bypass Parliament in this fashion.

“I cannot imagine how anyone could conceivably think that is right.”

He added, “I for one would be prepared to go and seek judicial review to prevent Parliament being bypassed.”

Johnson has refused to rule anything out however, Jeremy Hunt has said he will not shut down parliament.

During a televised ITV showdown on Tuesday night Hunt and Johnson both clashed.

Hunt said on the subject of closing Parliament, “When that has happened in the past, when Parliament has been shut down against its will, we actually had a civil war.”

“I think it’s absolutely bizarre at this stage in the negotiations for the UK, yet again to be weakening its own position.”

Hunt’s backer Sir John said, “There is no conceivable justification, wherever we are, in closing down parliament to bypass its sovereignty.