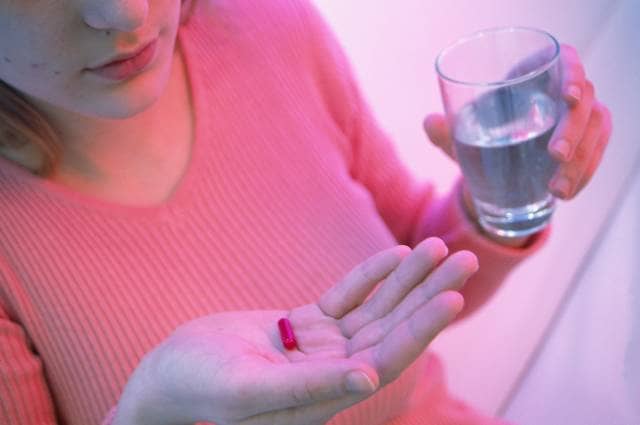 Sickness rates at a record low for UK workers

Why has the number declined?

Official figures have shown that only four days were lost to sickness per worker in the UK last year, this is a new record low.

The Office for National Statistics (ONS) said in total 137m days were lost due to sickness last year, this equates to 4.3 days per person.

Back and neck pain were high on the list for being a reason as to why workers took a sick day, as well as this mental health played a role on people’s well being. Many took days off due to stress, depression and anxiety.

Sickness absence rates were the highest in Scotland and Wales with the figure sitting at 2.6 per cent and 2.5 per cent respectively.

London had the lowest sick rate at 1.4 per cent.

ONS statistician Brendan Freeman said: “Since 2003, there has been a fairly steady decline in the number of working days lost to sickness, especially during the economic downturn.”

“In recent years, there has been a small rise in the number of days lost, but due to an increasing number of people entering the workforce, the rate per worker and overall sickness absence rate have stayed largely flat.”