Home Business NewsBusiness Sick on the job: UK employees three times as likely to go to work unwell than ‘pull a sickie’ 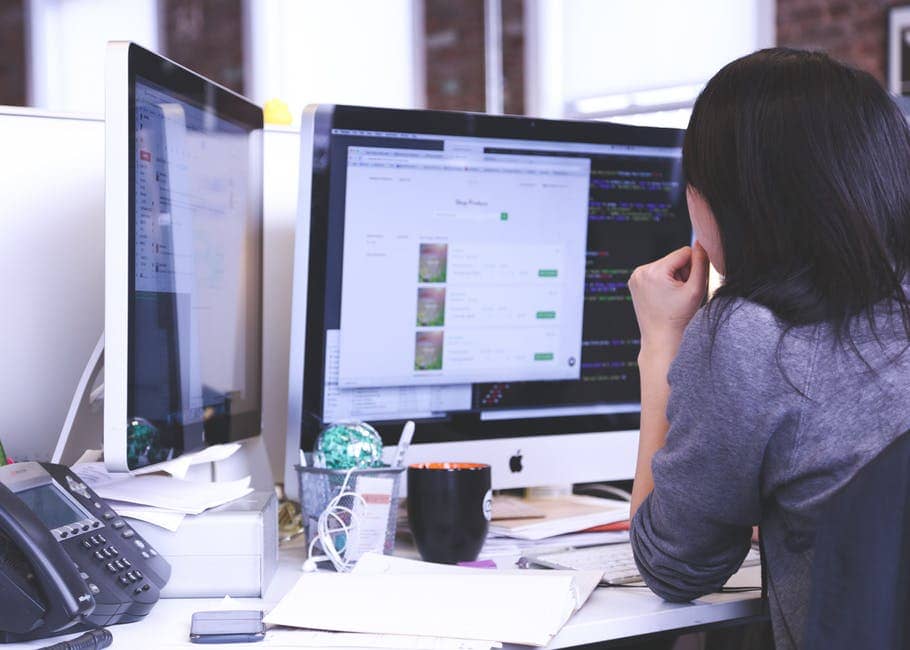 Sick on the job: UK employees three times as likely to go to work unwell than ‘pull a sickie’

Seven in 10 (69 per cent) UK private sector employees – equivalent to 18m nationally – have gone to work unwell when they should have taken the day off, Aviva’s Working Lives report shows.

In contrast, less than a quarter (23 per cent) say they have taken a day off work sick when they were not actually unwell, indicating that UK employees are three times more likely to go to work unwell than they are to ‘pull a sickie’.

The fourth edition of the Working Lives report – which examines the attitudes and experiences of employers and employees on issues affecting the present and future of the UK workplace – also carries a wake-up call to businesses, as more than two in five (43 per cent) employees feel their employer puts the results of the company ahead of their health and wellbeing.

However, the findings also illustrate that through investing in the health and wellbeing of their employees, employers can generate tangible returns, with over three in four (77 per cent) businesses who offer benefits highlighting a positive impact on the workforce.

In what may be a surprise to employers, Aviva’s findings suggest private sector workers are fearful of heavy workloads if they take time off, as more than two in five (41 per cent) say their work will pile up if they are off sick. With people continuing to work while they are unwell, it is likely that they are less productive as a consequence and in turn could also affect the health of other employees.

The worrying trend comes against the backdrop of a historic fall in the average number of sick days taken annually by UK employees, dropping to a record low of 4.3 days in 2016 compared with 7.2 days in 1993 when tracking began.

Minority of employers give increased attention to health and wellbeing

Such views chime with employees’ own assessment of their situation: more than two in five (42 per cent) admit they often feel stressed or anxious at work, rising to 46 per cent among younger workers (18-34 year olds). Employers could also be underestimating the impact stress has on their employees, as only 23 per cent cite this as an issue. Instead, employers view coping with workload (32 per cent) and dealing with change (24 per cent) as greater challenges faced by their employees.

However, Aviva’s findings also suggest that those businesses who do invest in their employees’ health and wellbeing are reaping the rewards.

Of those that offer health and wellbeing benefits, more than three in four (77 per cent) believe this has had a positive impact on the workforce. Employers also report increased happiness levels (41 per cent) among employees with improved morale (32 per cent) and productivity (30 per cent) as a result of having initiatives in place to keep employees healthy.

Furthermore, in a sign of potential changes afoot, two in three (65 per cent) businesses think the workforce will work more flexibly in five years’ time. Notably, of the 64 per cent of businesses who currently offer flexible working, almost seven in ten (68 per cent) said their employees were happier as a consequence.

Doug Wright, Medical Director, Aviva UK Health, said: “While every business wants the right level of resource in place, having employees who are unwell at work is a false economy. Businesses need to ensure they create a working culture whereby people do not feel pressurised into coming to work when they are unwell, safe in the knowledge their absence can be effectively managed.

“Presenteeism, driven in part by an increased ‘always-on’ culture, poses a genuine threat to overall business performance through the adverse impact on productivity and morale in the workplace. Businesses should ensure they take the lead on communicating proactively to employees that it’s important to take a step back when unwell and it can be in everyone’s interest.”