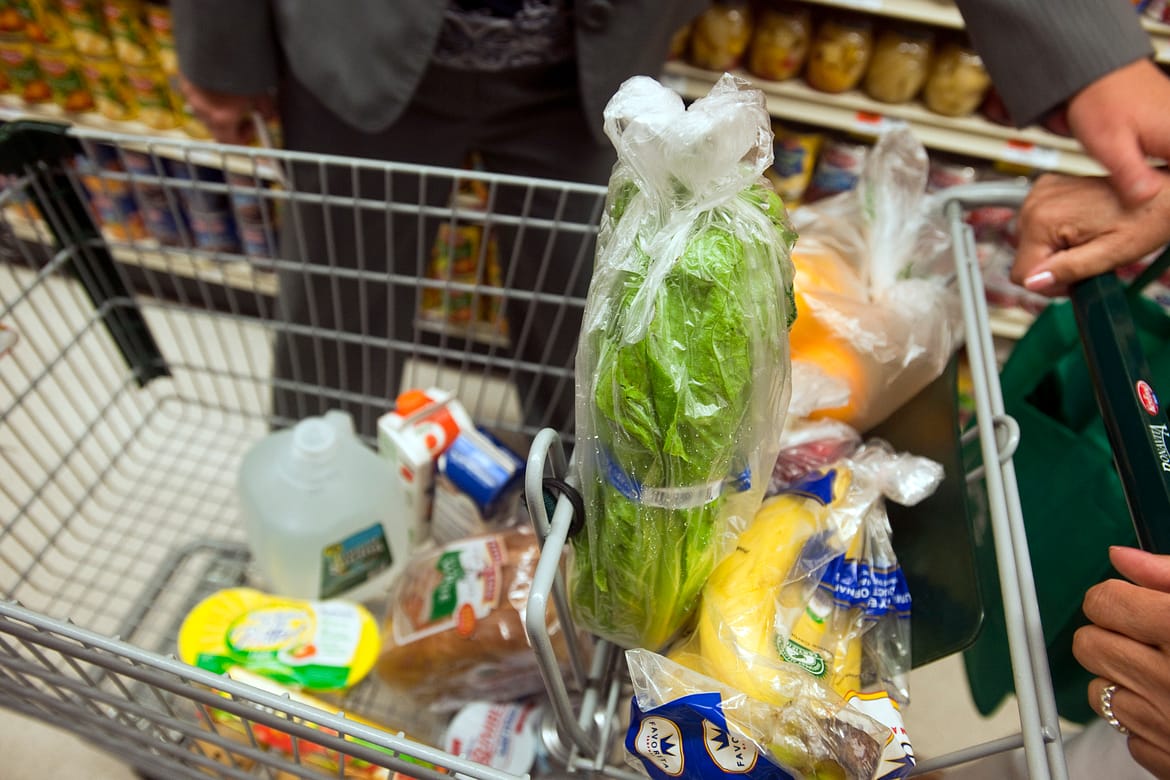 A popular north London shop worker is facing deportation after being detained by immigration officers the day after Article 50 was triggered.

The shop worker has lived in the UK for 26 years and is being held at a detention centre in Dorset and could deported by Tuesday.

Stojan Jankovic, 52 moved from former Yugoslavia in 1991, he had worked at Earth Natural Foods in Kentish Town Road for 15 years and was taken into custody without warning.

John Grayson who owns the shop said to the Standard: “He has been signing on at these appointments every month without fail for the last 10 years.”

“Then on Thursday afternoon we got a panicked phone call from him.”

He added: “He’s reliable, he’s never had a day off work in the time he’s been working for me.”

“He has always paid his taxes and his national insurance. He’s never claimed a penny of state benefits.”

“Avuncular is the word a lot people use to describe him, He’s cheerful, slightly eccentric, very popular.”

“He’s known as our public face, he’s very well known in the local community and has been in the country unbroken for the last 26 years.”

He has been working and paying taxes to include National Insurance without any problems and has never claimed any state benefits. It is thought that his remain to leave expired in 1999.

Keir Starmer a Local MP said: “Considering the circumstances he’s in good spirits, he understands what’s happening and he’s an optimistic person.” Starmer has also asked that his deportation date is delayed by at least 2 weeks to allow any legal challenge.