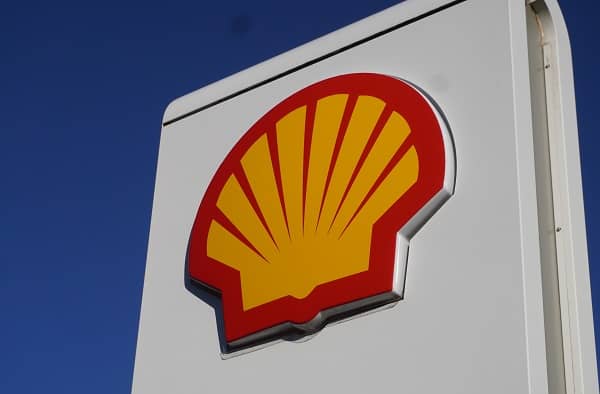 Shell will pay out around £1.7 billion in the UK and EU in windfall taxes for the last quarter as they had not paid and UK windfall taxes due to investments in the North Sea they announced in October.

Shell told investors on Friday that due to increased UK energy profits levy they will take a hit on earnings for the last quarter of 2022.

Shell benefited from an 80% investment allowance in the third quarter kinked to the windfall tax in the UK, which was reduced as a result of the autumn budget.

The Chancellor Jeremy Hunt announced in November that the windfall tax on profits of oil and gas firms will be hiked from 25% to 35%.

In the three months to the end of September Shells adjusted earnings doubled to $9.5 billion, but this did represent a fall from the previous quarter.

They will publish their full results on 2 February for 2022 financial year.