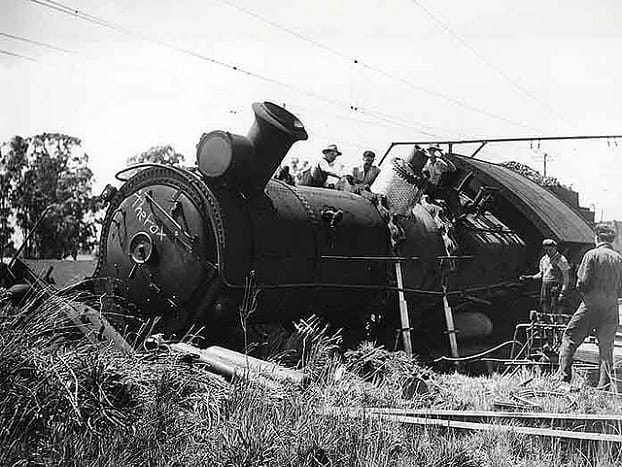 Labour Shadow Business Minister Lord Parry Mitchell warned last night that “many, many more” high street firms are likely to go out of business because of a digital “train crash about to happen” that they are not prepared for.

“There is a train crash about to happen,” Lord Mitchell said, referring to the rise of technology and its impact on businesses. “If you’re not having sleepless nights, you should be.”

He said that the string of recent retail collapses have “nothing to do with the government”, but were due to companies’ failure to understand how technology would change their industries.

“These companies have gone bust because they misread the technology. They didn’t see it coming and it has hit every single one of them hard.

“There will be many, many more like them that will really be caught on the blind side.”

Lord Mitchell also warned that universities will “change dramatically” because of the digital revolution.

He gave the example of a university student who might be studying history at, for example, Leicester or Bristol, deciding whether to attend a lecture with their course lecturer. “Why should you be listening to [your course lecturer] in a hall like this, when you could have up on screen the very best lecturer from anywhere in the world, doing it on the screen with complete internet connection so you can ask questions?

“The universities have got to be aware of it – but so has every business.”

He added: “The game is changing because of technology. I’m going to make sure my party is absolutely on top of it.

“My advice to anybody is: just be careful because the game is changing. It’s a new world we’re going to be living in and if you’re not there quickly enough, you’re going to be in trouble.”