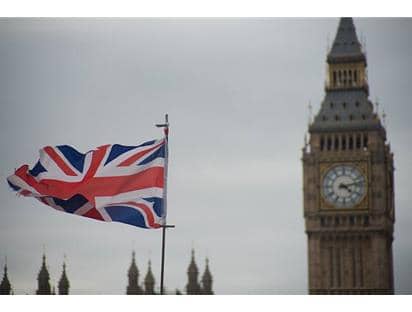 Led by founders Nigel Toon and Simon Knowles, Graphcore is a Bristol-based company developing a new generation computer processors that can be used to train artificial intelligence (AI) algorithms. The company claims that its IPU (intelligence processing units) can improve the performance of machine intelligence training by 10x to 100x compared with current chips, media reports suggest.

The AI industry is expected to grow rapidly as companies plough money into technologies that are driven by machine-learning algorithms. The chipmaker looks to ramp up its efforts to become a leader for artificial intelligence hardware and is poised to compete with industry giants Nvidia and Intel.

“We really feel like we’re in a race,” said Toon, chief executive of Graphcore.

Matt Miller, a partner at Sequoia who led the investment, said competition would only increase. Graphcore “have a first-mover advantage but they’re going to have to keep investing”, he said. Miller will reportedly join the board of directors of Graphcore as a result of the investment.

Graphcore’s new chips are designed specifically to power machine learning systems and have up to 100 times more processing power than standard chips.

Historically, the UK has been a leader in chip design but its biggest companies have been sold to foreign buyers. While Arm Holdings was sold to Japan’s SoftBank last year, China-backed fund Canyon Bridge acquired Imagination Technologies this month.