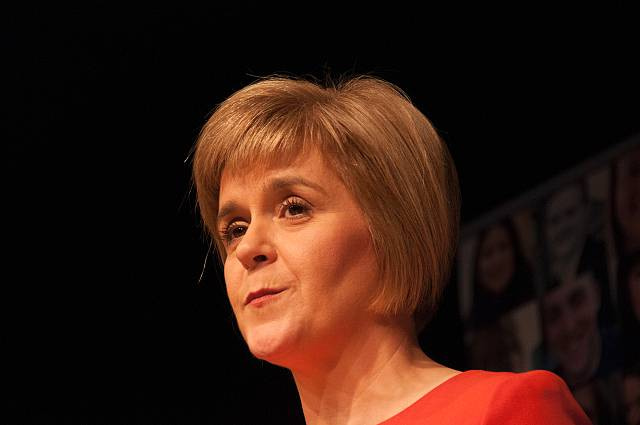 What did Sturgeon say in the letter?

The Prime Minister Theresa May has received a letter from Scotland’s First Minister Nicola Sturgeon, in it she speaks of a second independence referendum.

Sturgeon wrote to the Prime Minister after the Scottish Parliament voted to back a second independence referendum.

During the Brexit vote a whopping 62 per cent of the Scottish people voted for the UK to remain in the European Union.

The First Minister said in her letter: “In these very changed circumstances, the people of Scotland must have the right to choose our own future – in short, to exercise our right of self determination.

“Far from securing a UK wide approach ahead of invoking Article 50 – as you committed to do last July – the voices of the devolved administrations were largely ignored and all attempts at compromise rejected, in most cases with no prior consultation.”

“There appears to be no rational reason for you to stand in the way of the will of the Scottish Parliament and I hope you will not do so.”