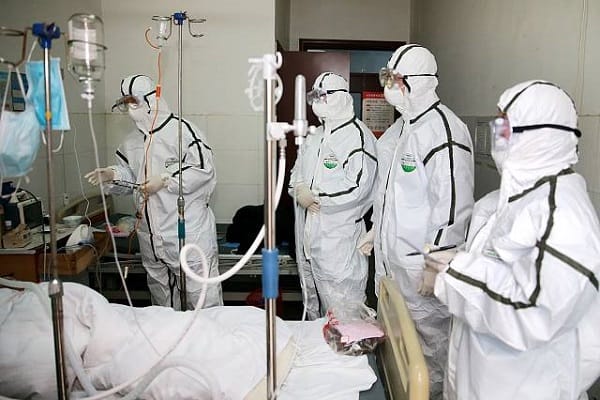 It has been reported that two patients have caught coronavirus twice, one in the Netherlands and the second in Belgium.

The patient in Belgium caught coronavirus for the second time in June after recovering from the first infection in March, and is experiencing mild symptoms.

The patient in the Netherlands has a weakened immune system and has caught the virus for a second time, according to Dutch broadcaster NOS.

This comes days after a man was diagnosed with a reinfection in Hong Kong some four months after his first infection.

Scientists said they had “expected” reinfections however, this is still “not good news,” which will raise concerns over people’s immunity to the virus.

Virologist Marion Koopmans, an adviser to the Dutch government said, “That someone would pop up with a reinfection, it doesn’t make me nervous. We have to see whether it happens often.”

Marc Van Ranst, also a virologist, warned Belgian broadcaster VRT, “I think that in the coming days that we will see other similar stories.

“These could be exceptions, but do exist. It’s not good news.”

The virologist warned that the Belgian case shows that the patient’s antibodies developed during the first infection were not strong enough to prevent a second case.

Ranst added that many more people may well experience a second reinfection of coronavirus “after six or seven months.”

The World Health Organization (WHO) confirmed there are “clearly” two types of coronavirus, after a man was reinfected after testing positive four months after his first infection.

However, out of 23m confirmed cases globally of coronavirus this is the first known case. Dr Margaret Harris told the BBC on Tuesday, that the WHO do expect reinfection can happen

Dr Harris said that this case in Hong Kong brings a warning of how long there can be immunity from the virus before a person can be reinfected.

She said, “So this is the first time that we have seen it is very clearly two different versions of the same coronavirus.

“What is important here is that this is one case out of more than 23m.

“So, while we did expect that it could happen, it is not clear that this is something that is likely to happen to many people.

“We would expect given the quality of surveillance and the study in Hong Kong just shows what a high level of quality surveillance they are doing there.”