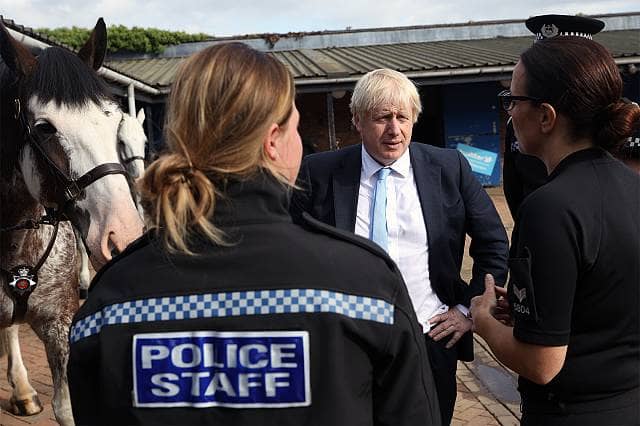 Scientists from Independent SAGE have warned the lockdown in Leicester was imposed too late, and as result this “risks creating uncertainty, dissent and even disorder.”

The group described the localised lockdown in the city as a “foreseeable crisis of the government’s own making,” which was “both predictable and avoidable.”

Independent Sage who are separate from the Scientific Advisory Group for Emergencies (Sage) which advises the government, said they expect to see “spikes” of coronavirus in more towns and cities.

They warned the Leicester outbreak is a direct consequence of “the premature lifting of lockdown restrictions at a time when the virus is still circulating widely in some areas.”

The scientists hit out at Boris Johnson’s “whack-a-mole” strategy and his messages of things are “back to normal.”

The expert said his strategy was “imposed on the locality, rather than being developed and implemented with the locality.”

Independent Sage said in a statement, “In the case of Leicester, and for future such cases, we advocate a response that is led by local government, supported by agencies such as PHE health protection teams, the NHS and the police and with additional funding from central government.

“The imposition of local restrictions should only be considered in the context of such an overall package of support, they should only be a last resort and used as a temporary measure.

“Such an approach will maximise both the efficacy of infection control measures and public support for these measures.”

Sir David told Sky News, “If we move too quickly, which is what I think is being proposed here, the risk of running into a second wave becomes very significant.”

On Tuesday Leicester went back into lockdown after seeing a huge spike in new virus cases, which has seen 140.2 coronavirus cases per 100,000 population.