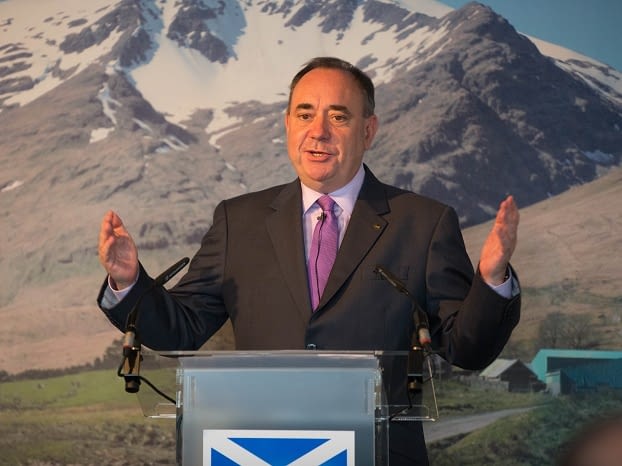 Ipsos MORI’s Scottish Political Monitor, run in partnership with STV News, finds support for the SNP remains at very high levels ahead of the May 2021 Scottish Parliament elections.

However, support for Scottish independence has fallen since last November – by four percentage points.

The First Minister’s satisfaction ratings have also dropped since last October, although they remain the highest of any of the party leaders.