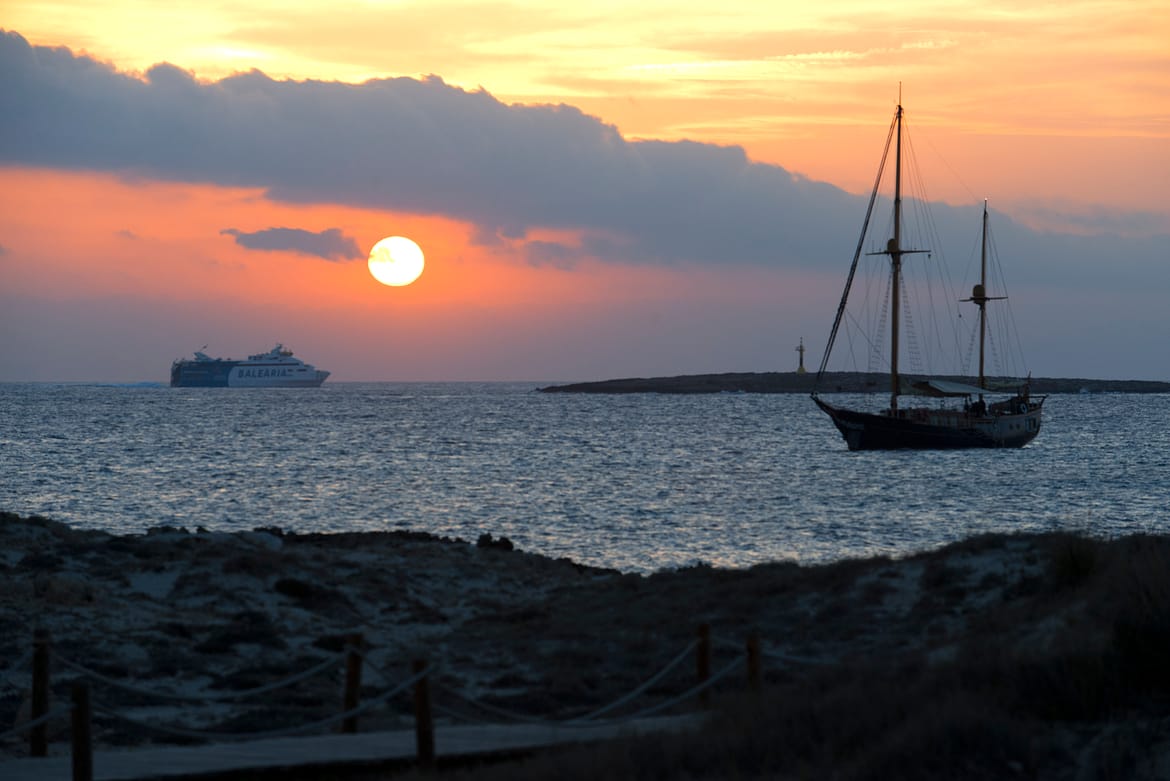 Rolls-Royce is planning to launch crewless ships by 2020

What do you think of this new tech?

Rolls-Royce is planning to launch its first ever fleet of crewless ships by 2020.

The engineering giant is currently working with government-backed groups across Northern Europe on the brand-new vessels.

The firm has estimated that sea transport costs could be cut by 20 per cent.

Rolls-Royce vice president of innovation Oskar Levander has said tug boats and ferries will be the first to be developed, after this the company will focus on cargo vessels which will travel across international waters.

Levander said: “The development will start in a few countries, and these flag states will give the vessel permission to operate before we have international regulations in place.”

Other major shipping firms are also expected to use the new tech in the hope that it will boost profits.

However, unions have spoken of the concerns this could bring to sea-faring workers.

A spokesman for the international maritime union Nautilus said: “The pace of change is a challenge to safety and there are also many unanswered questions about the legal implications of the way in which operational and management responsibilities are being taken away from ships staff.”

“We are concerned that technology is seen simply as a way to cut jobs and cut costs.”

Rolls-Royce believes crewless ships will be safer than existing vessels and has said the new tech will lead to more jobs on land.