Home Business Insights & Advice Robust growth for new-builds in London: Where are the hotspots? 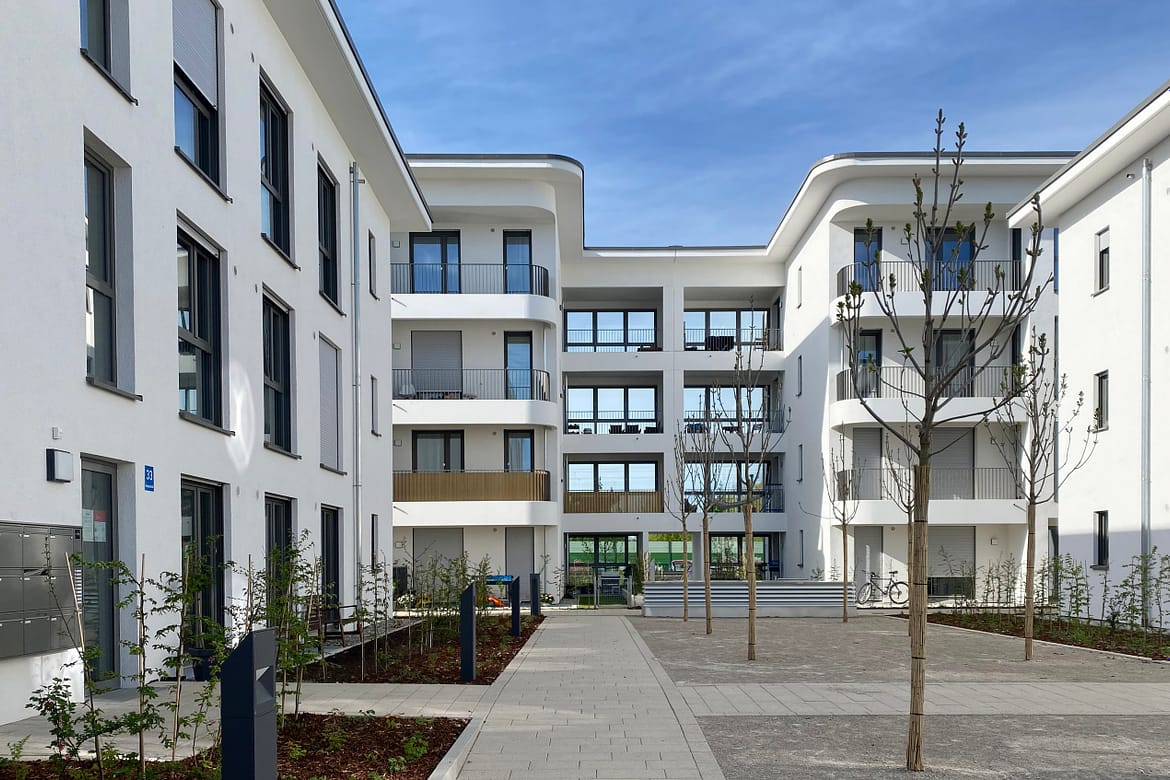 Robust growth for new-builds in London: Where are the hotspots?

Across the UK new-build houses sell for an average of £261 per square foot, 11% more than existing homes. But there are opportunities for property developers to achieve higher values throughout London  – where are the hotspots you should be looking to invest?

The most recent data by sales platform Unlatch identifies London’s premium new-build hotspots, and where you can expect to maximise your return on investment.

Whilst across the UK new-builds sell for 11% more than existing properties, there are 96 London postcodes where new-builds command a higher premium.

Finbri development finance specialists explain, “Competition for developers remains high across London, in part due to large corporates entering the booming build-to-rent market. So when independent developers find an opportunity, the speed and reliability of sourcing funds is crucial to securing it. Property development finance assists developers and investors in leveraging their assets to spread risk, realise more projects and avoid tying up their own cash reserves.”

“London is an ultra competitive location for new-build development, so choosing the right location to make the most profitable investments is crucial.”

With a shortage of space, you may be asking where in London are the investment hotspots for new-build developers? Find out more in this guide.

Many are now opting for new-builds over existing properties for a number of reasons:

The data by Unlatch provides key insights into locations of London’s premium new-build hotspots, where property developers can expect to receive the greatest return on investments.

London continues to be the most profitable of the UK’s new-build housing market, with around 4,744 new homes sold in the past year.

According to Statista, the number of housing starts has been rising gradually over the past three years with 17,690 units started in 2021–2022.

It is important to note that these are averages for the entire postcode region and will differ depending on the specific location, property type, and other factors.

As the demand for new-build homes continues to increase, we expect to see prices continue to rise, making now a good time for developers to invest in the London market.

Developers must retain caution and be aware of the risks associated with new-build investments, especially considering the current state of the property market. By preparing for potential outcomes and eventualities, developers will be more likely to react to changes in the market, even if it means sourcing additional development financing to keep projects on track.

House building costs vary considerably from location to location with London being the most expensive in the UK and currently the 2nd-highest in the world. So choosing the right location to develop is crucial to capitalise on the profitability of new-build growth opportunities in prime London hotspots.