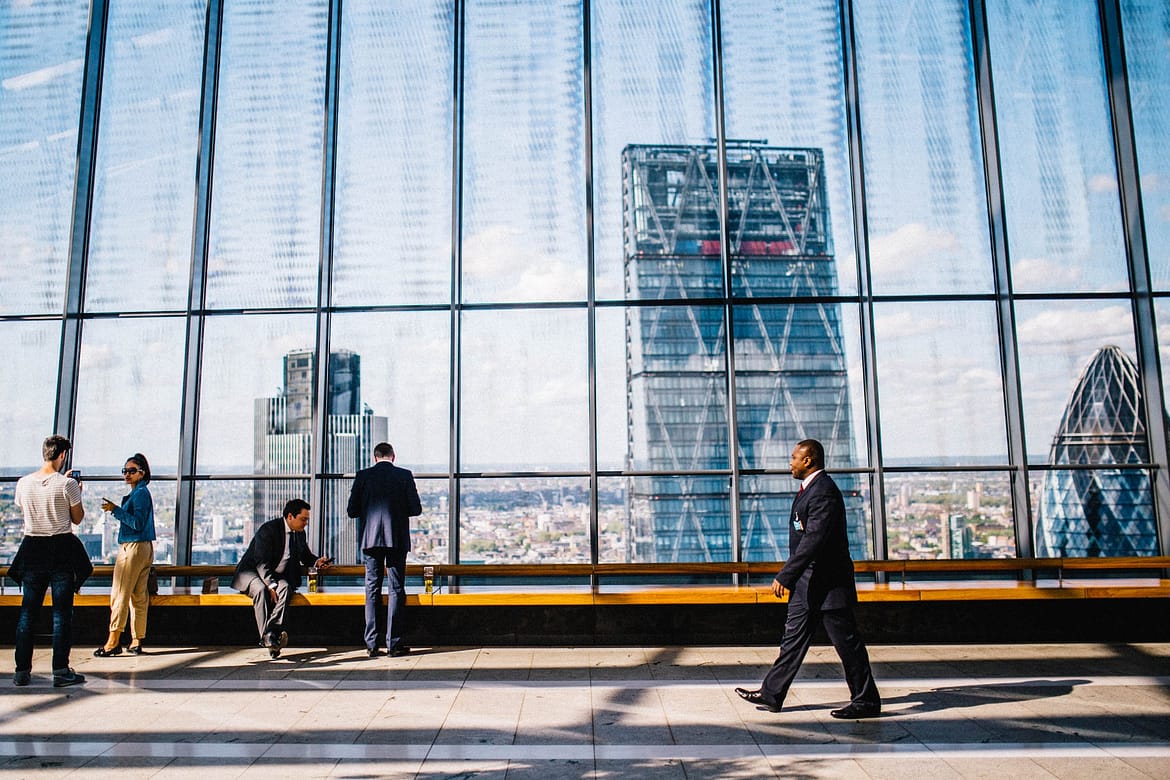 Rich List 2017: British Billionaires Are More Numerous and Richer than Ever

More British billionaires than ever before

Britain is no stranger to pioneers – its history is full of explorers, wealthy patrons and crusaders who dared to go further. In the modern world, this combination of boldness and innovation translates to entrepreneurship. And as always, the UK is home to many successful entrepreneurs – which means that it is also home to some of the world’s richest billionaires. The latest ranking showed that this trend is only becoming stronger, as 2017 was the year that saw more British billionaires than ever before.

According to the Sunday Times Rich List, the top 1,000 wealthiest individuals and familiesin Britain reported a record total £658 billion in assets and earnings last year. This marks a 14% increase since the previous £575 billion reported for the 2016 list. And since last year’s list 14 more people have moved from millionaire to billionaire, according to the report. There are actually currently 134 billionaires in Britain, a record number in the country’s history. Despite economic uncertainty in the lead-up to Brexit, it seems that most of Britain’s successful businessmen are just keeping calm and carrying on. It was business as usual and this translated into earnings.

As per the report, the 2017 list is topped by brothers Gopi and Sri Hinduja, who are active in real estate and property, banking, energy, IT and media sectors, among others. They first claimed the top spot in 2014 and currently own a combined wealth of £16.2 billion through their various investments. Ukraine-born Len Blavatnik, owner of the famous record label Warner Music Group, got second place with a fortune just under £16 billion, while elderly brothers David and Simon Reuben, who topped the list in 2016, came in third even though they added £900 million in their now £14 billion fortune in the last year. Lakshmi Mittal at £13.22 billion and Arsenal, Spotify and AirBnB co-owner Alisher Usmanov at £11.79 billion complete the top 5.

The report also states that it is now more difficult than ever to cut it to the top: the top 1,000 on the Rich List have a fortune of at least £110 million, while 20 years ago £15 million would have been enough. Being a millionaire does not suffice any more, yet the rich keep getting richer. According to the Forbes World Billionaire List, Jeff Bezos of online retail giant Amazon currently ranks first at $112 billion (almost £80 billion), leaving Bill Gates of Microsoft behind at $90 billion (roughly £64 billion). Not only in Britain, but all around the globe there are more billionaires than ever before. Betway reports that there are 15.2 million millionaires and 2,124 billionaires across the world. Social media mogul Mark Zuckerberg of Facebook had an impressive journey, going from millionaire to billionaire in just one year. Jeff Bezos took a meagre two years to become billionaire at age 35 since he advanced to millionaire at 33, while old-school businessman Warren Buffet took 26 long years, since he became millionaire at 30, to reach billionaire status.

For most of these billionaires, it all started with the right idea at the right time. And the rest is now history – and record-breaking wealth.