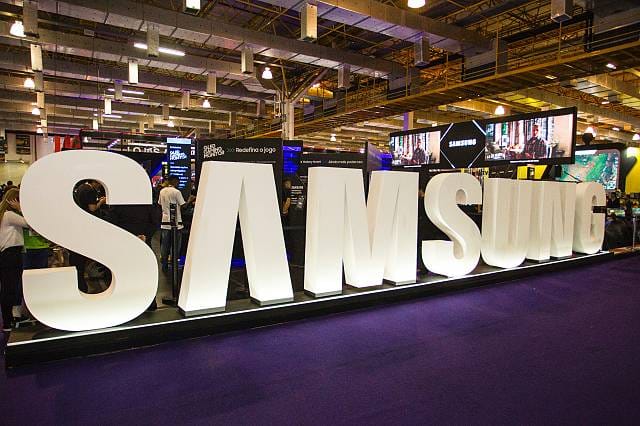 Recent years have witnessed a surge in the global video games industry, both in terms of revenue and the number of users.

However, with millions of people spending more time indoors and online amid lockdown, the profits of the leading gaming markets have boomed since the beginning of the year.

According to data gathered by SafeBettingSites.com, the revenue of the world’s five largest gaming markets jumped by $10.04bn in the last three years.

However, with millions of people turning to video games amid coronavirus lockdown, the last few months have witnessed the most significant rise in the gaming revenues in years. Statistics show the five largest video games industries are set to reach $64.84bn profit in 2020, a $6.11bn jump year-on-year.

The increasing trend is expected to continue in the following years, with the cumulative revenue of the top five gaming markets reaching $68.50bn by 2024.

In the last three years, this figure rose to $34.11bn. The increasing trend is expected to continue in the following years, with the mobile game profits of the largest gaming markets reaching $36.56bn by 2024.

As the second-largest revenue stream of the top five gaming markets, online games are set to generate $11.16bn in revenue in 2020. In the next four years, this figure is expected to rise to $11.3bn.