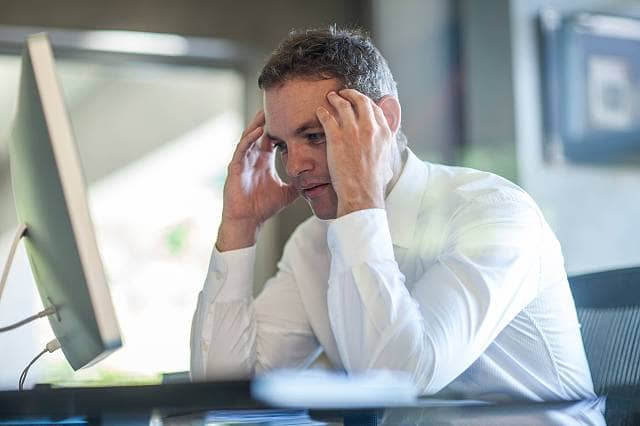 UK business owners have revealed their biggest regret was the way they financed their business during the start-up period.

Significantly almost one in four (23%) business owners in the UK admitted that in hindsight they’d have financed their business differently and this decision seriously held back the business.

Male business owners regretted their fiscal decisions the most with 28 per cent admitting they choose the wrong monetary options almost double (16%) that of their female counterparts.

Those in Belfast admitted to having a UK-high number of regrets around how they financed their business, with almost half of business owner surveyed (44%) acknowledging this mistake. This was followed by owners in Manchester (30%) and Norwich (29%).

Owners in the transport and logistics sector regretted their financial decision most with half of owners claiming they wished they’d funded their venture an alternative way. Business owners in Recruitment (31%) and Manufacturing (30%) made up the top three.

The study conducted by Hitachi Capital Invoice Finance gathered data on 1,000 business owners to identify what UK SME’s view to be their biggest mistakes.

The UK’s second-biggest regret was their pricing strategy with 21 per cent of business owners claiming this was a major regret. More than half (57%) of those who claimed they made this mistake changed their pricing within the first year of operating.

Of the business owners that feared they incorrectly priced their product or service 78 per cent claimed it was due to overpricing and just 22 per cent felt they undervalued their offerings.

Those in Southampton misjudged their pricing strategy most with over one in four (28%) business owners in the city still feeling guilt over this regret. Liverpudlians (27%) and Londoners (23%) also felt the sting due to incorrect pricing.

Business services felt they got their pricing strategy most wrong with almost a third (32%) claiming it was their largest regret. Owners in the manufacturing sector followed (31%) as did those in recruitment (31%).

Taking advice from friends or business gurus was also a major regret for business owners with 17 per cent claiming they took wrong advice and in hindsight would have made alternative decisions.

Interestingly, almost one in three (31%) male owners regretted the advice they took in comparison to only one in 10 (10%) females.

Those in the Welsh capital of Cardiff regret taking advice the most with 41 per cent of respondents claiming it led to a negative impact on their business. This was followed by Belfast (39%) and owners in Liverpool (32%).

The South West appears to give the best advice with only 8 per cent of Bristol’s business owners regret speaking to a friend or business guru. Notably, those in Plymouth (10%) and Gloucester (11%) also had few regrets when seeking business advice.

“It’s fascinating to find out just what regrets business owners have and how they feel they’ve potentially hampered their business.

“We are really passionate about helping people start their own businesses and try and support wherever we can, I hope this survey allows new business owners to look at their business plans and re-consider those critical decisions they need to make.”