Home Business NewsBusiness Revealed: The 5 areas Londoners are willing to lie about to secure a job 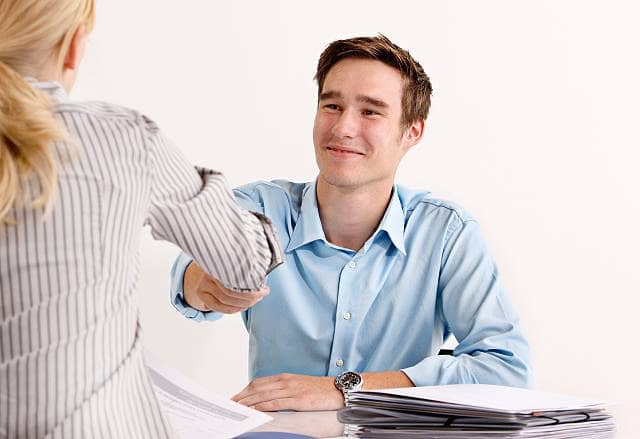 Revealed: The 5 areas Londoners are willing to lie about to secure a job

A staggering 85.7 per cent of Londoners have got away with lying on their CV, with over half (57.1%) stating that they got the job as a result. That’s according to the latest research from the UK’s leading independent job board, CV-Library.

The research surveyed 1,000 UK workers and asked them if they’ve ever considered lying on their CV, or to a potential employer, in order to secure a job. According to the data, professionals are willing to take the risk and below are the five top areas that Londoners would be willing to lie about to get a job:

Lee Biggins, founder and managing director of CV-Library comments on the findings: “It’s clear from our findings that workers are not afraid to tell white lies on their CV in order to get a job. However, we would strongly advise that you do not to do this! After all, you never know when you may get caught out and this could lead to an awkward conversation later down the line.”

Despite these findings, 89.4% of Londoners do think it’s wrong to lie on your CV. That said, 73.5% think professionals are forced to twist the truth because employers expect too much. When asked the reasons behind this, workers said that people lie on their CV to look more experienced (65.5%), appear more qualified (48.2%), to gain a higher salary (41.6%) and to look more skilled (27.4%).

In addition, over three quarters (78.9%) said that they would worry that they’d get fired if their new employer found out that they’d lied on their CV, with an extra 84.1% stating that they’d be worried about being given a job they didn’t know how to do. What’s more, once in the role, 83.2% would be concerned that they would struggle to do the job as a result of their lie.

Biggins continues: “Starting a job that you’re not qualified for, or don’t have experience in, could be potentially dangerous and stressful if your employer isn’t aware. While it may be tempting to lie on your CV in order to secure more responsibilities or a higher salary, this could actually stunt your progression in your career. Remember, nowadays, it’s much easier for employers to discover when someone has fibbed on their CV, especially with the help of the internet.”