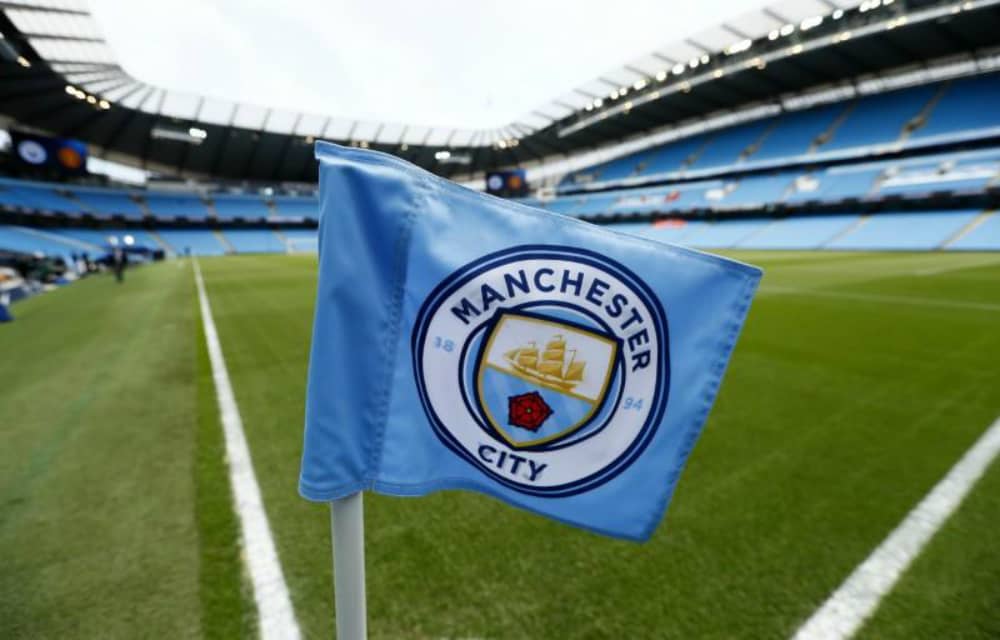 Recent research claims the proper funding of the football clubs can spark growth in the public economics.

Among the clubs of the Premier League, FC Manchester City emerges as a vivid example of how good investment may propel not only the club itself but the city as a whole.

According to a number of latest studies, numerous social programmes organized by the club resulted in remarkable total investment gains. The programme for disabled citizens returned around £1.63 per a single pound invested, and Kicks’ initiative raised almost £1.98/pound. What’s more, the first campaign contributes to the improvement of lives of disabled individuals, the latter rises awareness of juvenile delinquency and deviant social behaviour.

According to the research, Stoke City’s football team has also significantly bolstered the local economy, having injected £132 million with £61m of tax paid to the national economy in 2015/16 alone.

In the season 2013/14, the EPL clubs provided over 100.000 jobs nationwide, including such spheres as hospitality, catering, and retail sectors. Time and again, EPL boosts the UK’s international standing owing also to tourists, flocking to witness the matches. The increase of hospitality industry’s turnover as well as the growth in revenue also reflects this trend.

Tom Pichton, the director of the City Football Association, notes that the power of football allows them to promote health, social initiatives, and jobs for youth.