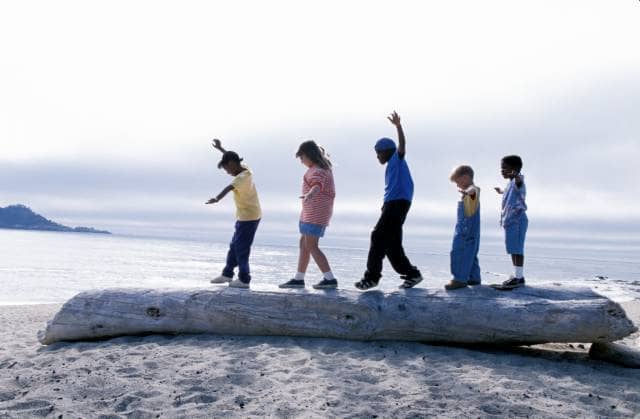 A recent report has revealed that social media as well as other types of technology are leading families in the UK to feel increasingly disconnected from one another, in a report conducted by the communication watchdog in the UK, Online Nation and the regulator Ofcom, as well as research by the online parenting magazine KinBox.

One of the ways in which social media platforms and other forms of digital entertainment has been blamed by those surveyed for creating emotional distance among families is the reduction in time telling stories to children, which has traditionally been seen to foster connection among parents and children, alongside its educative benefits.

In the study, which surveyed over 1,000 parents, nearly half of them (46 percent) said that social media and other technologies had increasingly replace storytelling activities to their children.

Furthermore, over two-thirds of adults polled shared the view the storytelling had become less valued over time, in part due to the proliferation of new technologies, particularly in the last decade.

Approximately 40 percent of those who took part in the research said that they felt the families these days were not as emotionally close to each other as they once were. Many said that social media as well as other digital activities were the cause, single-handedly replace in person experiences.

Another reason why social media and other technology has been blamed for causing emotional distance could be that research has shown that children and young adults are now spending much more time online than ever before, even more than watching television. Given that being online can often lead us to disengage from the people around us, it should come as no surprise.

For example, the Online Nation report found that an overwhelming 92 percent of children between the ages of 5 to 15 years old used a variety of devices to get online, spending around two hours and 11 minutes online each day.

This figure rose to an average of three hours and one minute per day for those aged between 13 and 17.

From a commercial perspective, this offers a huge opportunity to market to millennials and young people, through the likes of Snapchat and Instagram, with specialist agencies and PR companies devoted to this.

Social media and other kinds of technology have been highlighted in the survey as a reason for causing a lack of emotional connection, with platforms often criticised for increasing divisions within families.

However, at the same time, many have highlighted that social media and related technologies have also helped bring many others together, helping to build the lines of communication.

For example, for those who have families spread across different countries, social media can often facilitate communication in an inexpensive manner that may have otherwise been very difficult to maintain.

Furthermore, there are a variety of websites online aimed at helping families: with a wide range of blogs and other websites providing child-rearing advice in all shapes and forms, all with the aim of helping to alleviate families concerns and to encourage connection amongst them.