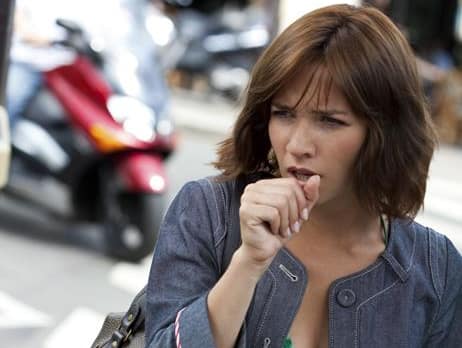 Just days after an international study highlighted how pollution was responsible for 9m deaths globally in 2015, another report finds that 44 cities and towns across the UK are in breach of recommended World Health Organization (WHO) guidelines for air quality.

According to the reports, the particles or PM2.5s can cause heart disease and premature death and should not exceed 10 micrograms per cubic metre of air.

The study from the Royal College of Physicians (RCP) was published last evening and has found that of 50 towns and cities studied, 44 breached the recommended level for air quality.

While Glasgow and Scunthorpe were named as the most polluted areas, they were closely followed by London, Leeds, Salford, Eastbourne, and Southampton.

The report has called on the government to step up investment in policies and initiatives that can curb air pollution, arguing relatively simple measures such as encouraging more active travel can deliver wide ranging health, environmental, and economic benefits.