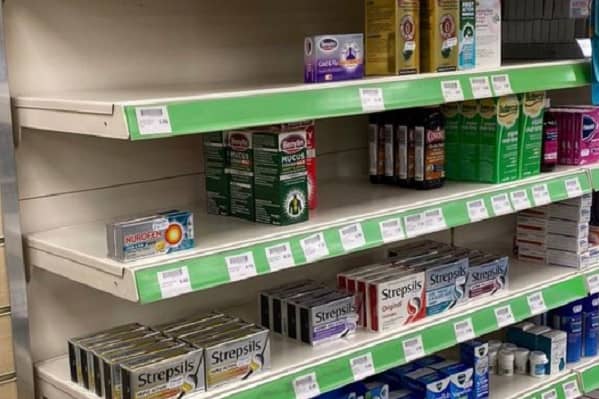 Adjusted for inflation average earnings fell 2.6%
Unemployment nudges up 0.2% to 3.7%.

Danni Hewson, AJ Bell financial analyst, comments on the latest UK jobs figures: “Despite recession fears the UK labour market has proved resilient with many businesses still dealing with a post-Covid hangover which has left them fighting for workers. Whilst job vacancy numbers have fallen for six successive months, competition to find the right people for those posts is still fierce and that’s forcing employers to offer higher wages, not just to attract talent but to keep those already on the books.

“But whilst wages are rising at near record levels, if you ignore that topsy turvy pandemic period, people aren’t feeling the benefit. Inflation is gobbling up that extra cash and a bit more besides and it’s the cost-of-living crisis that’s pushing people onto picket lines.

“Almost half a million days were lost to strike action in November and this winter of discontent is far from over with teachers in English classrooms the latest to announce walkouts.

“It’s also making things increasingly difficult for the public sector, which just can’t keep pace with its private sector counterparts. The gap between the two now stands at 3.9%, a hurdle that’s undermining the public sector’s ability to recruit the people they need to the jobs we all need doing.

“Have we reached peak inflation? We’ll get an update on how fast prices are still rising tomorrow and a slowdown will take the pressure off employers and the government, but it won’t be a panacea as our living standards have been badly eroded and, in many cases, higher prices are here to stay.

“Wage growth might not be keeping up with inflation, but it will give UK central bankers cause for concern as it tries to tame inflation and prevent it from becoming embedded in the fabric of our lives.

“Pay will be the key take away from today’s jobs numbers because we’re all feeling the impact on our daily lives, but there are other factors to consider in the latest numbers. There has been a slight uptick in the number of people out of work, particularly amongst younger workers and they are likely to be amongst the most vulnerable as the economy slows and businesses start cost cutting.

“And there’s the persistent issue of economic inactivity, a conundrum the government is looking into but an issue that’s likely to require a myriad of measures to overcome.”