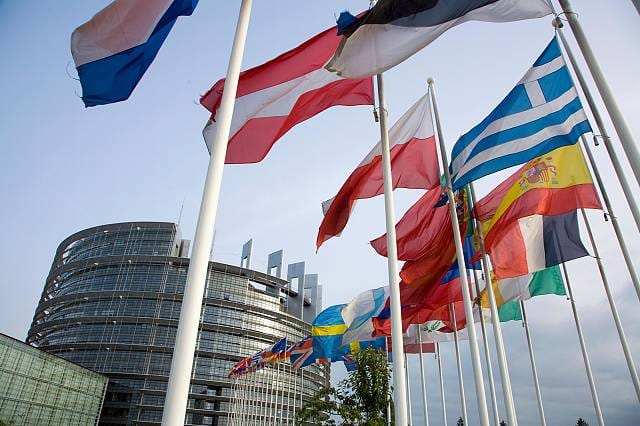 Record number of European workers in the City of London

Data shows that in 2016 almost one in every five workers in the City of London originated from a European country – the highest figure since records began.

The ONS data, requested by the City of London Corporation, shows that 18 per cent of the Square Mile’s workforce derived from the European Economic Area (EEA) in 2016. The proportion of Europeans choosing to work in London’s financial district is the highest ever recorded and has more than doubled from 10 years previously, when Europeans accounted for just 8 per cent of the total.

Looking at the professional services sector specifically, the data reveals that 12 per cent of the City’s workforce derive from Europe – this is more than double the share of four years previously, when European workers in this sector stood at just 5 per cent. Separately, the financial and insurance sector is currently staffed by 13 per cent continental workers, which, compared to the previous decade, when the figure was just 8 per cent, is a significant increase.

As the UK’s departure from the European Union looms, the figures reiterate the need for the UK Government to create a pragmatic immigration policy that will enable firms – both in the City and across the UK – to continue filling these vital jobs.

“This data crystalizes the importance of European workers to the UK’s biggest financial centre, and the need for a clear post-Brexit immigration policy.

“Many Europeans are in limbo over their future status here, and firms are unclear as to who they can employ, which is having repercussions on decision-making across the continent.

“Securing a good trade deal without a sound immigration policy would be a hollow victory, so it’s vital this is addressed sooner rather than later.

“At the end of last year Government made progress on EU citizens’ rights, which meant we were able to move to move to Phase 2 of negotiations. We need to continue to build on this momentum.”

The UK’s financial services industry last year provided £72.1 billion in taxes; the single biggest generator of the sector’s contribution to the public purse came from employment taxes, which were valued at £31.4 billion.

Although the number Europeans working in the City had increased, it was the international workforce that held a higher proportion of jobs, accounting for 23 per cent of the Square Mile’s total job count. UK workers in the City accounted for 59 per cent of the workforce.