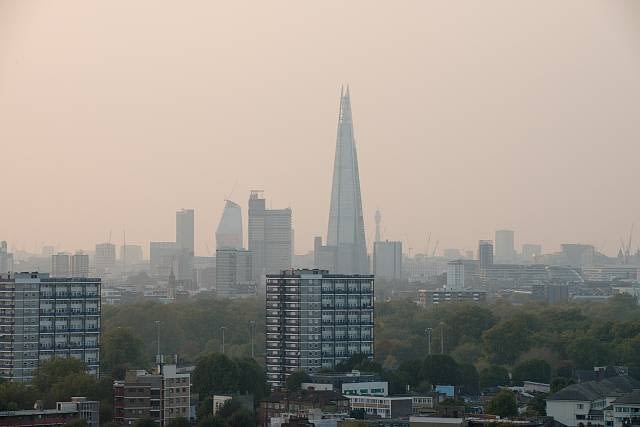 Record decline in carbon emissions due to coronavirus

A new report released on Thursday by the International Energy Agency highlights how the Covid-19 pandemic represents the biggest shock to the global energy system in more than seven decades, with the drop in demand this year set to dwarf the impact of the 2008 financial crisis and result in a record annual decline in carbon emissions of almost 8% in 2020, reaching their lowest level since 2010.

The report projects that energy demand will fall 6% in 2020 – seven times larger than the previous record in the 2008 recession. The US and EU are expected to see the biggest declines.

The impact of the crisis on energy demand is heavily dependent on the duration and stringency of measures to curb the spread of the virus. For instance, the IEA found that each month of worldwide lockdown at the levels seen in early April reduces annual global energy demand by about 1.5%.

Electricity demand is set to decline by 5% in 2020, the largest drop since the Great Depression in the 1930s.

Coal is particularly hard hit, with global demand projected to fall by 8% in 2020, the largest decline since the Second World War.

Renewables are set to be the only energy source that will grow in 2020, with their share of global electricity generation projected to jump thanks to their priority access to grids and low operating costs.

“This is a historic shock to the entire energy world. Amid today’s unparalleled health and economic crises, the plunge in demand for nearly all major fuels is staggering, especially for coal, oil and gas. Only renewables are holding up during the previously unheard-of slump in electricity use,” said Dr Fatih Birol, the IEA Executive Director. “It is still too early to determine the longer-term impacts, but the energy industry that emerges from this crisis will be significantly different from the one that came before.”