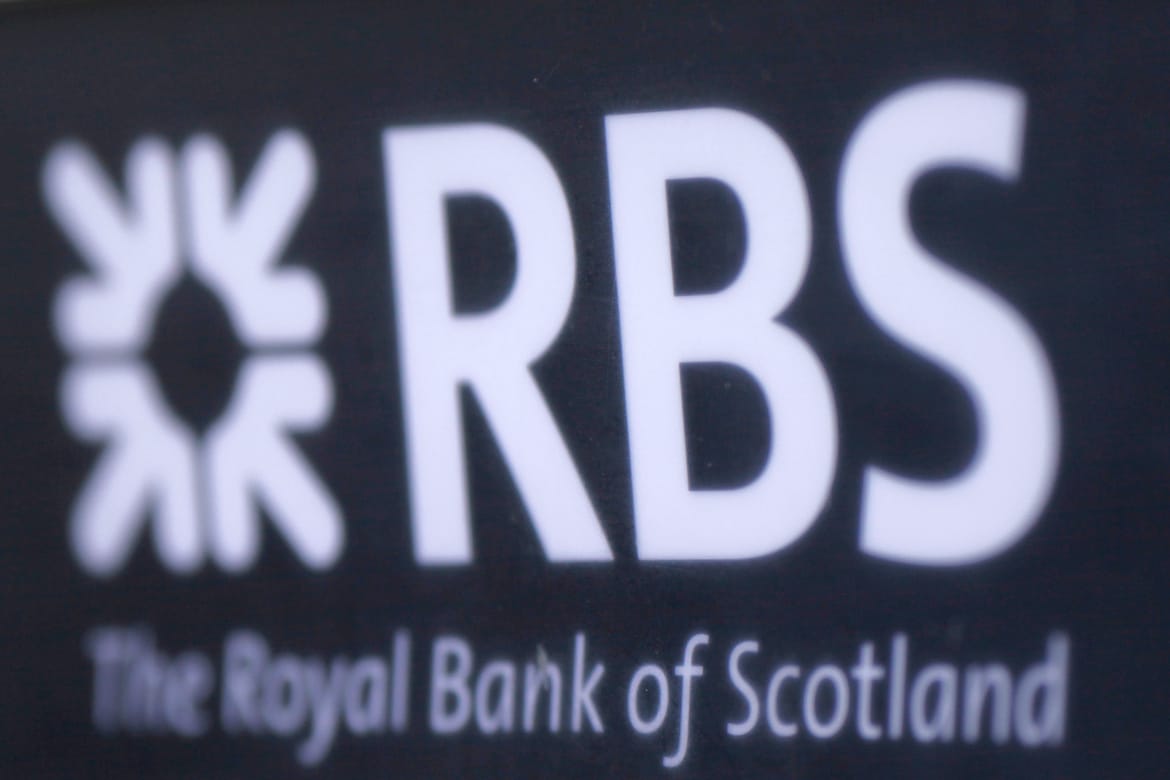 Is it now over?

Shareholders have now reached a settlement with RBS as they have claimed that the banks health was good prior to the bank asking investors for £12bn in 2008.

The shareholders action group that consists of 9,000 have accepted 82p per share which is nearly double the first offer made by the bank.

Mr Justice Hildyard of the High court will hear the case should it now proceed on Thursday.

All former directors and RBS deny any wrongdoing nor liability, the bank has settled the majority of claims regarding the issue.