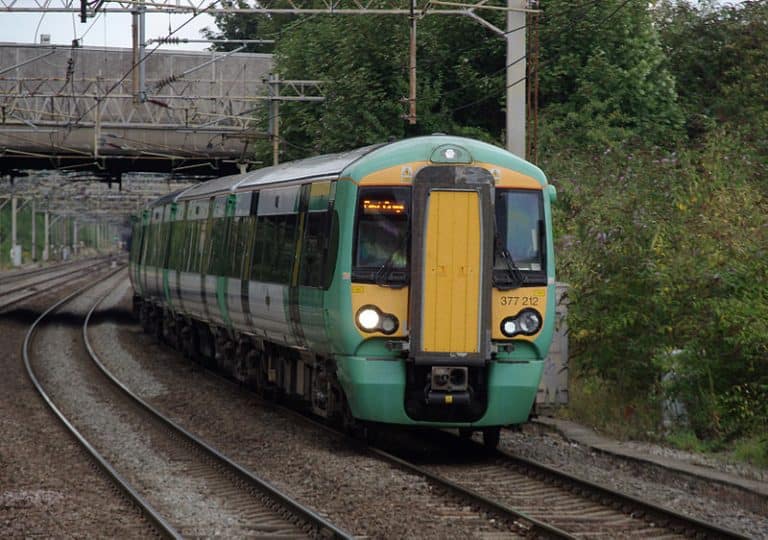 Pensions for railway workers are back in the spotlight. You might remember some companies refused to bid for rail franchises when the government asked them to take on pension liabilities.

Independent pensions expert John Ralfe has done a report suggesting that the deficit in the railway pension scheme, which is one of the largest in the country, could be worse than assumed.

Mr Ralfe told the Today programme: “It’s the most dysfunctional pension scheme that I’ve looked at in at least 25 years.” He said that with liabilities of £35bn and assets of only £24bn, it had a huge deficit, while relations between each individual rail company and the government were “very murky”.

However, Mick Lynch, assistant general secretary of the RMT rail union, rejected Mr Ralfe’s analysis, saying: “It’s a well invested and well funded scheme.” He accused the pension scheme’s critics of wanting to get rid of it purely because it was a final salary scheme.

Mr Lynch said the union was prepared to negotiate to modify the scheme, but if any change was imposed, he said, “We will resist it.”