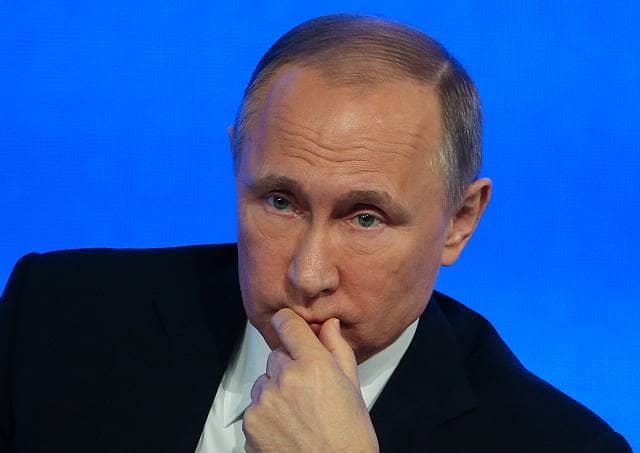 Just days after UK authorities charged Alexander Petrov and Ruslan Boshirov for the alleged attack on former double agent Sergei Skripal and his daughter in Salisbury, President Putin has now said that there is “nothing criminal” about those men.

Speaking at an economic forum in the Russian city of Vladivostok, Putin said that the two men — who the UK had identified — are not criminals.

“We know who they are, we found them,” Putin said, adding that he hopes they “will appear themselves and explain who they are. It will be better for everyone.”

“There is nothing special or criminal there,” he added.