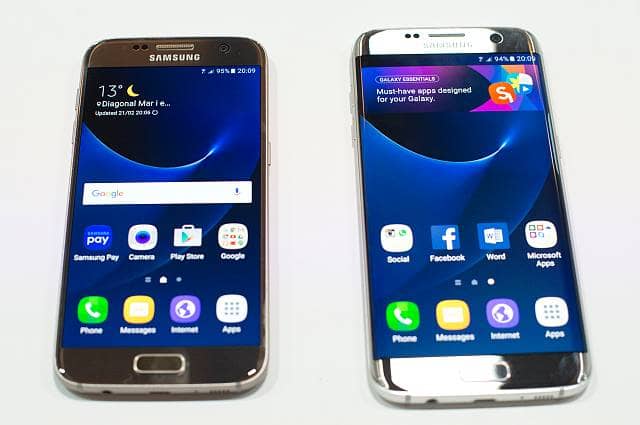 Processing power from smartphones to help in cancer fight

How does it work?

Spare computing power in Android devices and computers can be used to help work out which compounds are best used to fight cancer cells.

The work underway is part of a wider citizen science project which has been set up by IBM.

The World Community Grid was set up by IBM in 2004, 700,000 volunteers have helped aid process computations. Some of these have included the better understanding of Ebola, Zika, tuberculosis and HIV Aids.

In the past, the system has been used to find the compounds that cause neuroblastoma, this is one of the most prevalent childhood cancers. Thousands contributed to this experiment, this helped find several potential treatments.

Juan Hindo, program manager of IBM Corporate Citizenship, said: “The app only runs when you have 90 per cent charge and it waits until you are connected to wi-fi so it does not use up data. It has been designed to stay out of the way and be non-intrusive,”

Hindo added: “For researchers, it gives them access to a virtual super-computer which allows them to think big, and for volunteers it invites the general public to play a role in scientific discovery,”