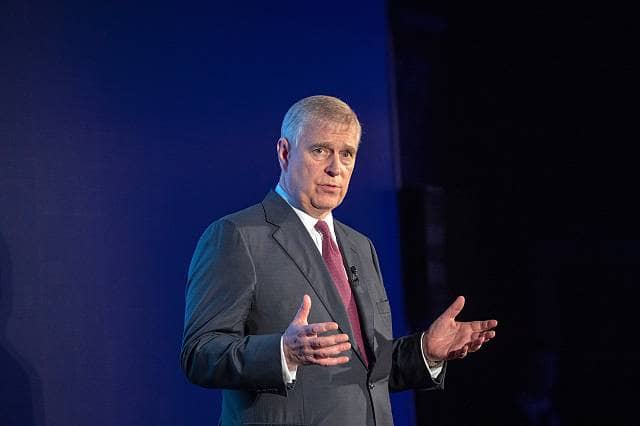 Prince Andrew has cancelled his trip to Bahrain this weekend as part of his [email protected] project over the fallout over his friendship with Jeffrey Epstein.

According to the Daily Mail, Thirsk was believed to be behind the “car crash” interview with Newsnight, she will now run the business mentorship scheme.