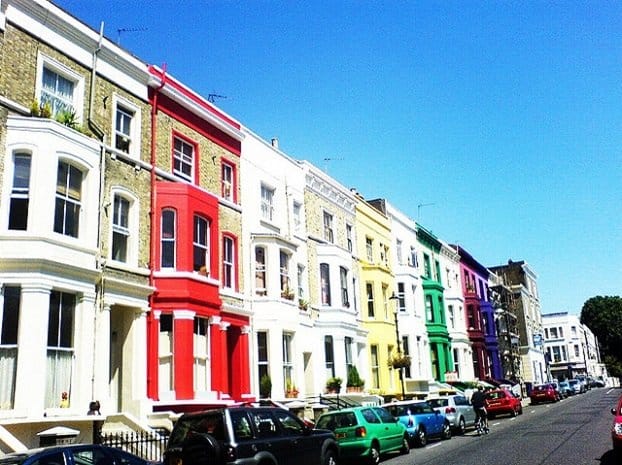 UK house prices are forecast to rise by an average of 15.3% over the next five years, with significant variation between regions, and between the prime and mainstream markets, particularly in London, according to new forecasts from international real estate adviser Savills.

Prime central London, where median values stand at just over £2.75 million, is forecast to be one of the strongest performing markets, reversing a trend seen over the past five years.

At a national level, Brexit and election-related angst will continue to act as a drag on the market over the short term, but the firm expects prices to rise broadly in line with incomes thereafter.

“We anticipate a continuation of trends seen historically, where London and the South East underperform markets in the Midlands and North,” says Lucian Cook, Savills head of residential research.  “This stage of the cycle appears to have begun in 2016, coinciding with the referendum, when London hit up against the limits of affordability.

“Markets further from the capital, such as Leeds, Liverpool, and Sheffield, were much slower to recover post financial crisis and have much greater capacity for house price growth relative to incomes, even as interest rates rise.”

New homes now account for more than a third of...