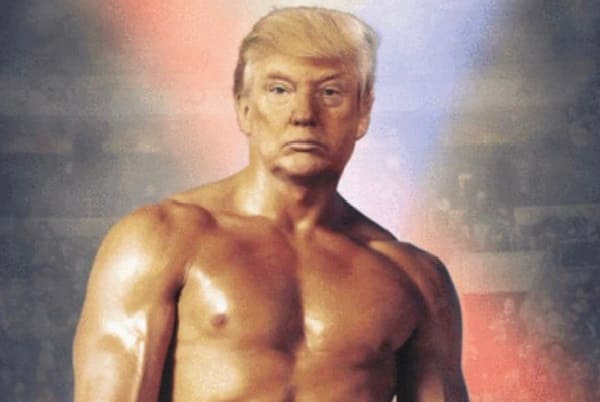 President Donald Trump has taken to Twitter again, this time his photoshopped head appears on the body of Sylvester Stallone’s character Rocky Balboa.

There is no caption, context of any follow up explanation as to why the President would do this, however, he has faced much criticism across Twitter.

The Washington Examiner has speculated that it could be in relation to when Trump told supporters that doctors told him to “show us that gorgeous chest” during his latest visit to hospital.

President Trump claimed that doctors said, “we want to see it,” adding, “we’ve never seen a chest quite like it.”

No explanation has been given by the White House or Trump as to why he sent the tweet.