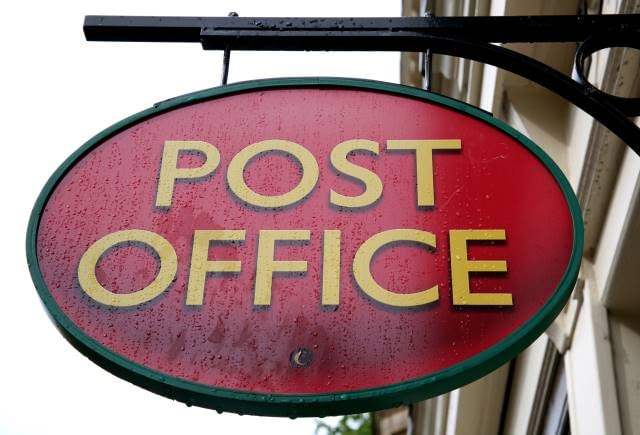 Post Office will close a third of their cash machines

Over the next 18 months the Post Office will close a third of their cash machines with 600 to be closed by March 2022.

The Post Office has had concerns raised that people who live in rural and deprived areas could be cut off from accessing money. They said the closure will apply to little used machines.

However, they did say that customers can still withdraw cash from over the counter.

The banking director at the Post Office, Martin Kearsley also said that they will continue to keep 60 non-viable cash machines in order “to serve the communities needs.”

Link’s head of financial inclusion Nick Quin said, “Every city, town and village has a different story. In places like city centres, it’s less busy overall, so there are fewer people using ATMs.

He added, “In some rural areas, though, there have been fewer tourists or perhaps the local shop, where the ATM is hosted, temporarily closed.

“What’s clear is that there are places around the country, where more people rely on cash.

“They’re often some of the most deprived places in the country. That’s important because while there are more people who prefer to use cards and shop online, there are a lot of people out there where digital payments still don’t work.”