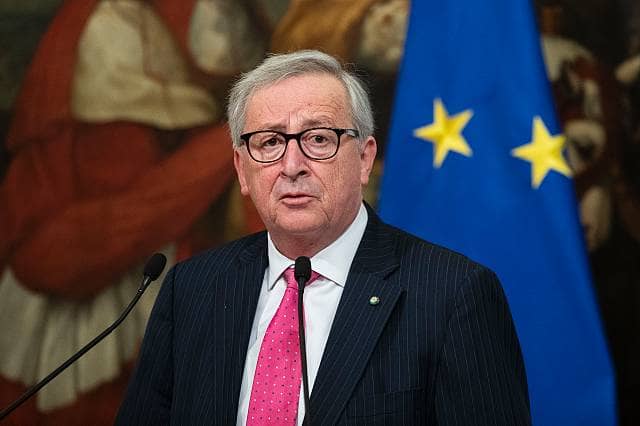 PM told ‘so many lies’ during Brexit campaign, says Juncker

The outgoing president of the European Commission, Jean-Claude Juncker has said that Boris Johnson has told “so many lies” during the Brexit campaign.

Juncker’s term comes to an end in January 2020 said he “was firmly convinced” the 2016 “referendum would go wrong.”

Speaking to the German magazine Der Speigel he said, “I was one of those early on who was firmly convinced that this referendum would go wrong.

“When then-prime minister David Cameron told me on the side-lines of the 2014 G20 summit in Brisbane that he really wanted to hold a Brexit referendum, I told him ‘You’re going to lose it.’

“I made a bet with the European commissioner of British nationality at the time, Jonathan Hill. I get a pound from you if the Remainers lose, you get a euro if you win.

“I have that pound today.”

The German magazine asked why he opted not to fight for the Remain vote, Juncker said he had received “many invitations.”

Juncker told the magazine, “Cameron made it clear that he didn’t have any use for me.

“The European Commission is even less popular in Britain than it is on the Continent. I decided not to get involved.

“Looking at it today, I think that was a big mistake. So many lies were told, including by current prime minister Boris Johnson, that there needed to be a voice to counter them.”