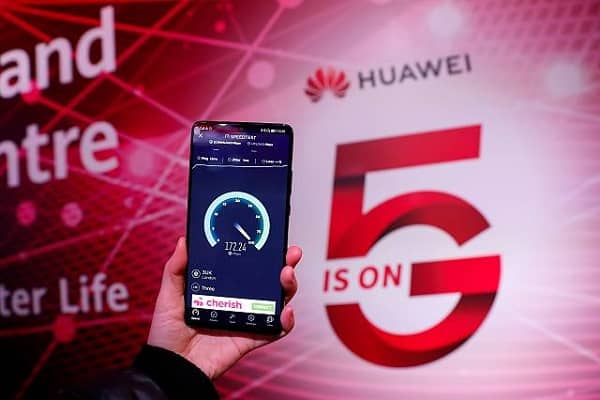 PM insists Huawei move will not ‘imperil’ US relationship

The British prime minister said on Wednesday in the House of Commons that the governments decision to allow Huawei a limited role in the UK’s 5G infrastructure.

Despite many warnings from the US that allowing the Chinese tech giant to access the 5G network will hamper intelligence sharing with Washington.

Boris Johnson told MPs at Prime Minister’s Questions on Wednesday, “I think that it is absolutely vital that people in this country do have access to the best technology available but that we also do absolutely nothing to imperil our relationship with the United States, to do anything to compromise our critical national security infrastructure, or to do anything to imperil our extremely valuable co-operation with Five Eyes security partners.”

However, Tom Cotton, a member of the US Senate intelligence committee has called for an urgent and “thorough review” of intelligence sharing with the UK.

He said, “I fear London has freed itself from Brussels only to cede sovereignty to Beijing.

“Allowing Huawei to the build the UK’s 5G networks today is like allowing the KGB to build its telephone network during the Cold War.”

The US secretary of state Mike Pompeo is flying to London on Wednesday evening for a two day visit, where Dominic Raab the foreign secretary and Johnson will learn of the real extent of any damage to the US and UK relationship.

The US has said allowing Huawei a role in the 5G network could potentially provide the Chinese government with a “back door” into the UKs telecoms network allowing them to conduct espionage or cyber-attacks.