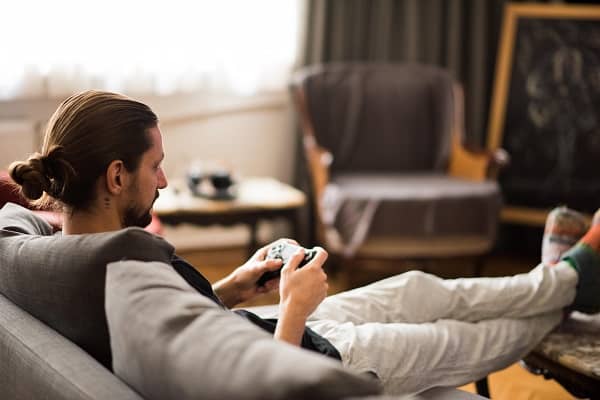 Following player feedback, Playtech made a number of changes to its blockbuster money wheel live game show Adventures Beyond Wonderland. This is an overhaul aimed at improving the player experience while changing several important aspects of the game.

You can see the list of changes here, with a video detailing how they affect the game, or you can read a full review of the game that includes the latest version of Adventures Beyond Wonderland.

This update of Adventures Beyond Wonderland, a game show that is themed around Lewis Carroll’s story, is actually something groundbreaking. Until now, all the games remained as is, and if the developer wanted to change something, a new game would be released.

Updating a live game – especially after listening to the players – is something that hasn’t been done on this same level before. If there were updates, they would normally be some bug fixes, perhaps improvements to graphics, but never an update to the core of the game itself – especially one that would increase the players’ chances to win.

With the latest update, Adventures Beyond Wonderland steered even further towards a high-RTP game with lower volatility, which is what was its distinction compared to its arch rival Crazy Time by Evolution.

Big wins remain a possiblity in the Playtech game, but a player needs a lot of luck to get them. What isn’t so much a matter of luck anymore are the regular small wins, as the game got a significant improvement in terms of payouts. Just to name one example, Number 1 had RTP of 91.50% and now it has 96.82%, as most payouts were elevated to the region just below 97%.

This is a stellar update for those players who prefer more regular smaller wins, which is just about anybody who’s playing this game. Those who want a wilder experience go play Crazy Time anyway.

There is a new bonus round added to Adventures Beyond Wonderland, it’s called Walterspins, and it delivers two spins of the money wheel, with boosted win multipliers. To accomodate for the new bonus round, one Number 1 segment was removed from the wheel to allow room for Walterspins.

The rivalry between the two games continues, as well as the debate on which one is the better game. The question remains what will Evolution do to Crazy Time now when Playtech updated their own game – update it or keep it as is?

In any case, the players will benefit from the constant upgrade to the live casino offering, fueled mostly by Evolution and Playtech, plus several other smaller game developers.