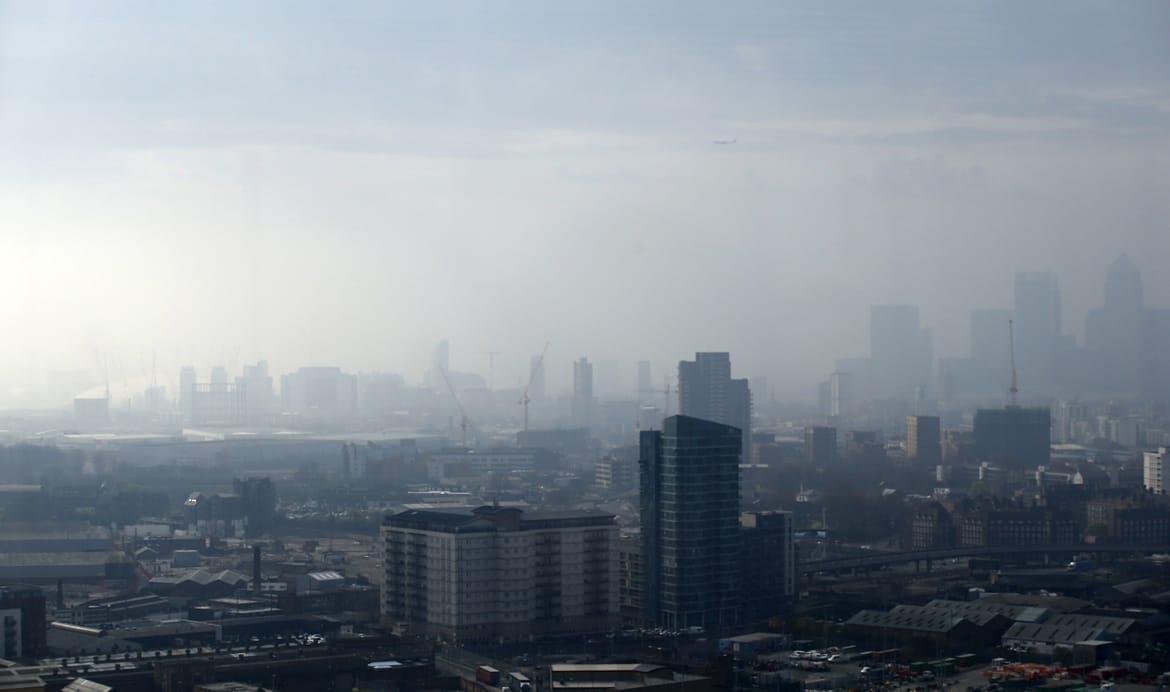 The government is set to announce plans to ban the sale of new diesel and petrol cars from 2040 in a bid to tackle air pollution.

The new air quality strategy is also set to outline plans for new pollution taxes for diesel drivers on congested roads from 2020.

The strategy will be unveiled by the Environment Secretary Michael Gove later today before a high court deadline and is expected to propose that all cars on UK roads will eventually either be electric or hybrid.

As part of a £3bn spend on air quality a £255m fund is also due to be revealed which aims to help councils tackle air pollution from diesel vehicles on a local level.

A Government spokesman said: “Poor air quality is the biggest environmental risk to public health in the UK and this government is determined to take strong action in the shortest time possible.

“Our plan to deal with dirty diesels will help councils clean up emissions hotspots – often a single road – through common sense measures which do not unfairly penalise ordinary working people.

“Diesel drivers are not to blame and to help them switch to cleaner vehicles the government will consult on a targeted scrappage scheme – one of a number of measures to support motorists affected by local plans.”