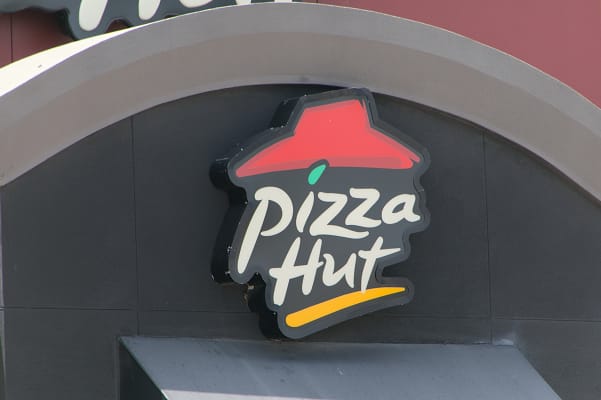 These workers bust a gut to deliver fresh, just in time food to some of the biggest names in the business, says GMB Union

Some of Britain’s best loved family restaurants face severe disruption to their food deliveries this Christmas as GMB launches a strike ballot among workers.

Almost 600 GMB members working for Bestfood will take part in a strike ballot after they rejected the company’s latest pay offer.

The workers, who deliver fresh food to the likes of Pizza Express, KFC, Zizzi, Burger King, Wagamama and Pizza Hut, rejected a 6 per cent pay offer, which would amount to a real terms pay cut this year and into next.

A total of 93 per cent of GMB members rejected the offer, with 85 per cent indicating they wanted to be balloted formally for industrial action.

Dates for the strike ballot will be announced in the coming days.

Nadine Houghton, GMB National Officer, said, “These workers bust a gut to deliver fresh, just in time food to some of the biggest names in the business.

“Now some of their biggest clients may well be left short this Christmas because they won’t meet GMB’s reasonable request for a pay deal that protects our members through this year and into next with a genuine cost of living increase.”