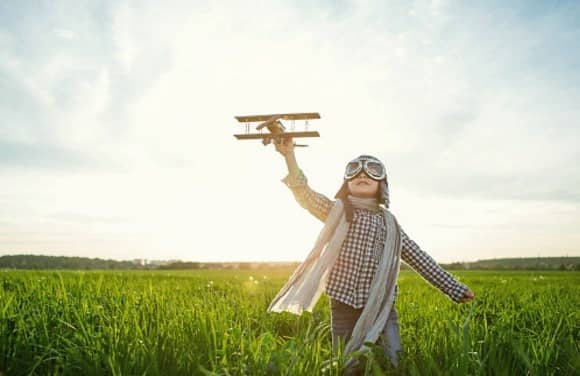 Patience and ambition can hinder not help entrepreneurs’ crowdfunding efforts

Entrepreneurs who show over-ambition and patience are less likely to succeed in their crowdfunding efforts, according to research published in the journal Technological Forecasting and Social Change.

Research by Anglia Ruskin University studied data from 10,000 Kickstarter crowdfunding projects. It examined their online social networks, their support for other, competing projects, their own experience, and their own previous successes.

The study found that only 26% of the 10,000 projects ended in success, with the other 74% failing in their objectives. It found that setting ambitious targets was a good predictor of a project failing, and that the longer the duration of the campaign, the less likely the project was to succeed – suggesting that displaying little urgency to an online crowd is not necessarily a good tactic.

The chances of a target being met increased if the organiser could signal that they had run crowdfunding campaigns in the past, because reputation can build trust, an essential element for online success.

Other factors that were important in predicting a successful campaign included timing, with early funding being a good predictor of success and encouraging others to join in, and showing reciprocity – a project was more likely to meet its target if the starter could show that they had backed campaigns by others.

Co-author Emanuele Giovannetti, Professor of Economics, at Anglia Ruskin University, said: “Online crowdfunding has become a cornerstone of the early finance market for a new business and has grown significantly in recent years. However, our research found that it is tough to reach a target and three quarters of all projects fail to do so, hence it is essential to understand the causes of such widespread failures.

“We were able to identify some signals by the creators to share with the online crowds that did have positive impacts, and while traits like ambition and patience are traditionally seen as positive in business as a whole, here they negatively impacted on the chance of crowdfunding success.”