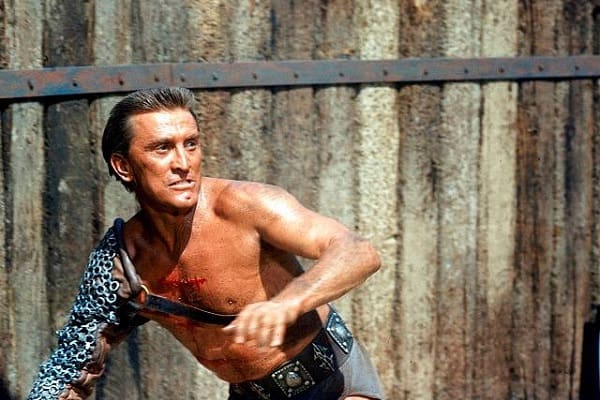 Hollywood’s legend Kirk Douglas has died aged 103 on Wednesday his actor son Michael Douglas said as he paid tribute to one of the last surviving stars of the Golden Age.

One of his most famous roles was the 1960 Hollywood movie Spartacus and won a best actor for his role in the 1959 movie, the Champion.

Michael Douglas said, “It is with tremendous sadness that my brothers and I announce that Kirk Douglas left us today at the age of 103.

“To the world, he was a legend, an actor from the golden age of movies who lived well into his golden years, a humanitarian whose commitment to justice and the causes he believed in set a standard for all of us to aspire to.”

Welsh actress Catherine Zeta Jones who is married to Michael paid her own moving tribute.

She wrote, “To my darling Kirk, I shall love you for the rest of my life.

“I miss you already. Sleep tight…”