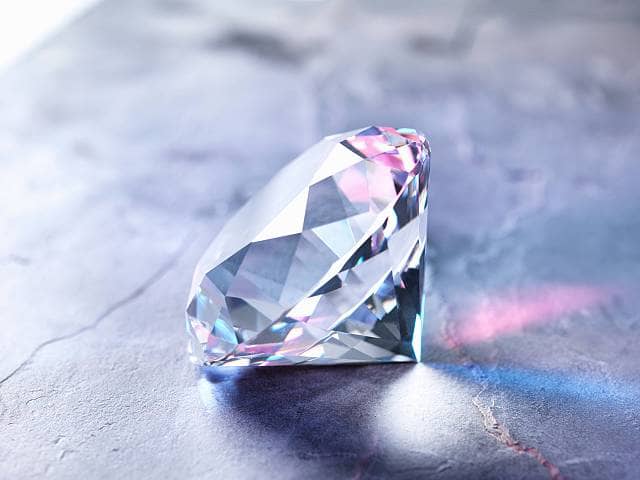 Only three countries control over 80% of global diamond reserves

The demand for diamonds is set to grow

Russia controls more than half of the global reserves (52%) with 650m diamond carats followed by Congo with 150m carats. Botswana is third with reserves totaling 90m carats. Other notable reserves are in South Africa (54m), Australia (39m) and other countries (120m carats)

Although the demand is set to grow, various factors come into play. According to the report, “The demand for polished diamonds is mainly driven by two major factors including geopolitical and macroeconomic. These factors tend to increase or lower consumer confidence and thus affect the demand directly.”

Some of the global diamond reserves are expected to deplete in the coming years. However, apart from mining, diamonds can also be produced in laboratories in the form of synthetic diamonds.