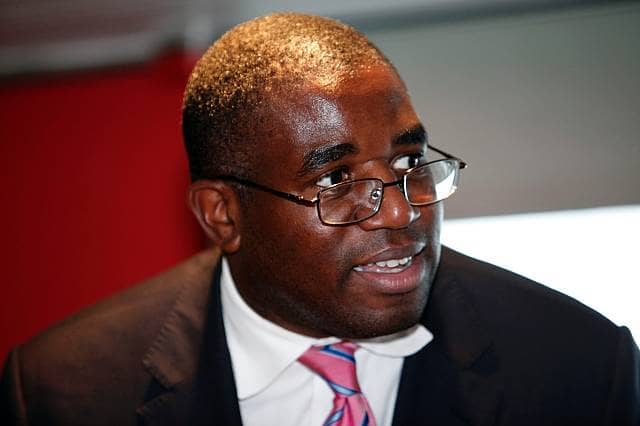 If true, this is outrageous!

Labour MP David Lammy has called for those responsible to be arrested and he said the fire that engulfed Grenfell tower block is “corporate manslaughter.”

A friend of Lammy’s is missing and he said: “We hope and pray that she is amongst them [in hospital] and not perished in that building as I suspect hundreds will have done by the end of this count.”

London’s fire chief, Dany Cotton said Thursday, it would be a miracle if anyone is alive in the block which has raised fears that hundreds could be dead.

Devastatingly it has been revealed that ministers were aware of the problems at the Grenfell tower block, and were warned many times about the cladding however, it seems that they ignored the advice that was provided to them by qualified experts.

It has further been revealed that the Home Office was provided with a farily damning report, as it turned out that hundreds of residential tower blocks were surveyed during 1990s however, they did nothing.

The study, carried out by architect Sam Webb conducted the study and he learned that half of the buildings inspected did not meet any of the basic fire safety regulations.

Webb who is a fire expert, described the state of Britain’s tower blocks as a “disaster waiting to happen.”

Webb said to the Guardian that, “we discovered a widespread breach of safety, but were simply told nothing could be done because it would make too many people homeless.” So, did they put money over peoples lives?

Reg Kerr-Bell who was a former chairman of the tenancy organisation that is connected to Grenfell tower block, said the fire was a “scandal” and it could have been avoided, he said that he stood down over the way KTMO was being run.

Kerr-Bell said: “This is a scandal. This is one of the biggest scandals in the country, and it could have been avoided.”

“This refurbishment contract should never have been managed by KTMO. It was too big for them. My great concern was about the viability of the project.”

It was further revealed that only two days prior to this horrific inferno, Kerr-Bell met a former director and discussed his concerns over safety.

Kerr-Bell added: “We felt there was a disaster waiting to happen and we were going to have a meeting with the MP so that we could put these concerns to them.

“That was two days ago and today he phoned me and said: ‘You will not believe what is going on’.”

“It is not going to finish with this, this is just the start.”

Experts the last couple days have all expressed their concerns over how the fire spread so quickly and most have all pointed toward the type of cladding that used, and some have said this was the accelerant that made this in an inferno.

So, who is responsible?