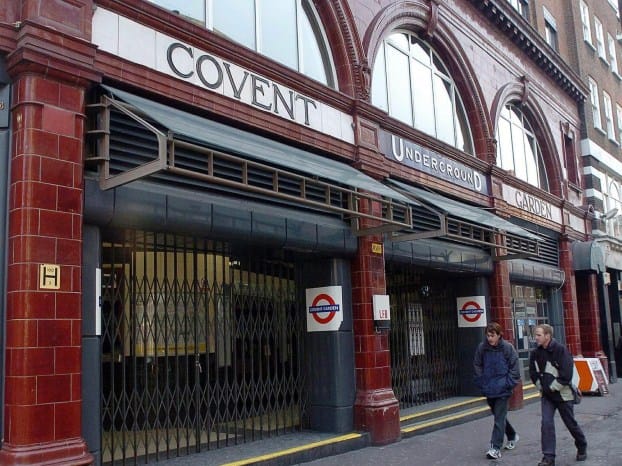 Who ever said politicians were hypocritical, eh? Simon Burns, the minister with the delightful honour of having upped our rail fares last week, is on track (ahem) for a public bashing as it’s emerged that he favours a chauffeur-driven car over public transport for his own commute.

The Tory MP uses the £80,000-a-year car service to ferry him the 35 miles between his Essex home and Westminster, according to yesterday’s Mail on Sunday. But who can blame him, really, when a 12-month ticket between Chelmsford and London Waterloo is only marginally more affordable, now coming in at an eye-watering £4,472 since the Department for Transport increased rail fares by an average 4.2% last week.

Burns said: “I have given up my second home in London and I commute to and from work carrying classified papers which I work on during my journey.”

The DfT’s car pool service was introduced last year. Transport minister Stephen Hammond said: “With the introduction of a departmental pool car service on 1 April 2012, individual ministers are no longer allocated government cars. The Secretary of State (Patrick McLoughlin) and Minister of State use the pool cars on a daily basis. I use the pool cars occasionally and also use the top-up service as business requires it.

“The Under-Secretary of State for Transport, Norman Baker, used the car on an extremely occasional basis for journeys of less than three miles, the last date being 20 November 2012.”

A DfT spokesperson said: “The Ministerial Code permits ministers to use official cars for home-to-office journeys within a reasonable distance of London when they are working on classified papers.”

Well, we all know how cumbersome a few sheets of paper can be. It’s a wonder politicians manage to get anywhere without an entourage of stationery-carriers and a fleet of helicopters to ship their sheets of A4 around.

You need to read

Un-fare! Why should Londoners pay more for overcrowded trains?