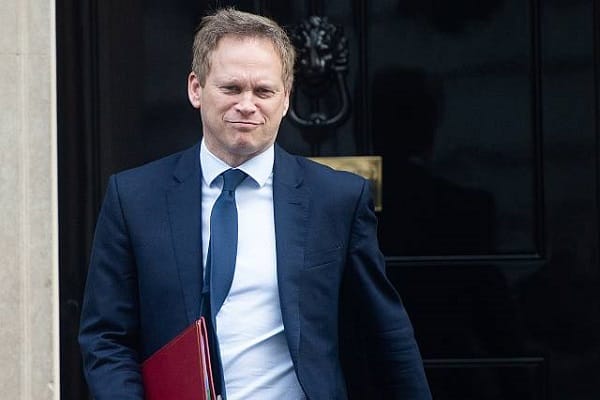 Northern rail firm to be placed into public ownership

Rail firm Northern will be put into public ownership from 1 March the government has announced on Wednesday.

The troubled rail company introduced new chaotic timetables in May 2018 where hundreds of trains were cancelled daily, along with reliability and punctuality issues.

Grant Shapps the transport secretary said on Wednesday, “Wherever you live, you deserve a railway that widens your children’s horizon, gives you access to highly skilled, highly paid jobs, and provides a viable green alternative to getting in your car.

“For too long, millions of rail passengers in the north of England have not had that. They have had to start and end their working day facing cancellations and delays.

“Some stations, particularly on Sundays, have been left without trains for hours on end. It’s no surprise that passengers have lost trust in the north’s rail network.”

Shapps added, “In January I announced that the Northern franchise was no longer financially sustainable.

“I am announcing today that from March 1 the Northern Rail franchise will be taken into public ownership.”

The transport secretary warned, “There won’t be an immediate improvement because many of the systemic failures at Northern, the late delivery of new rolling stock, the cancellation by the Conservative government of infrastructure upgrades, trying to run a service with too few drivers, cannot be remedied overnight.”