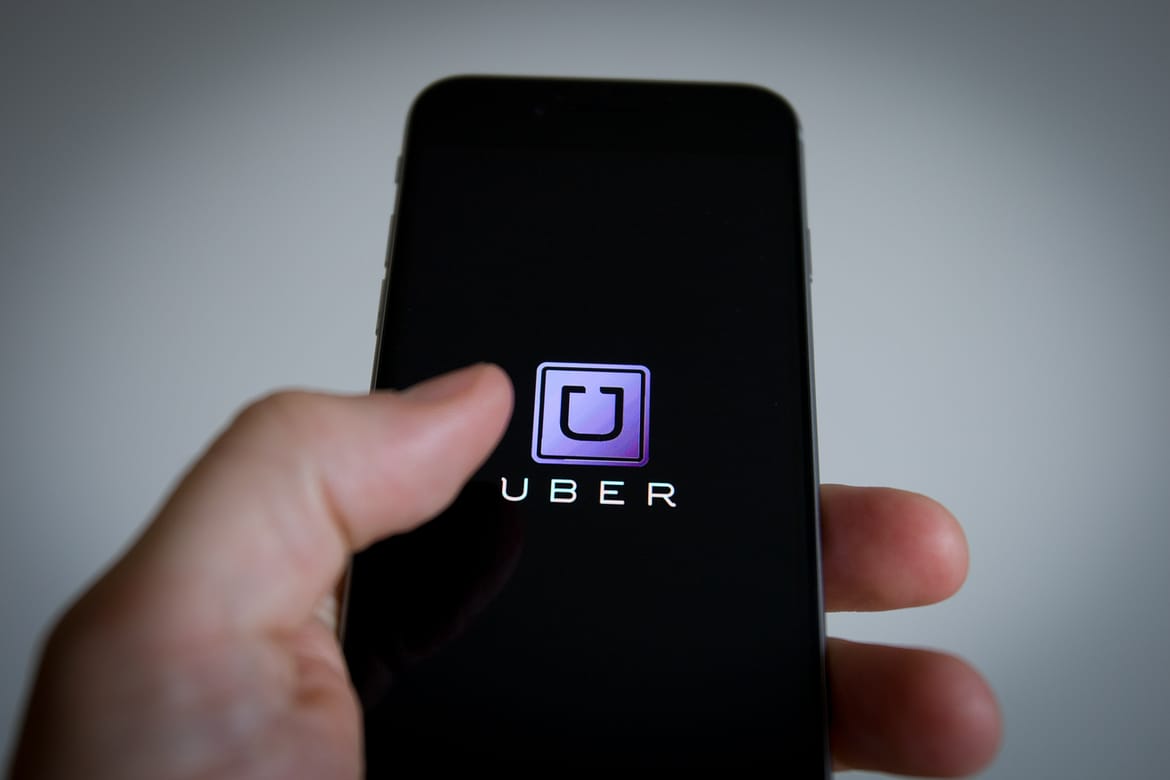 Back in 2015 express same-day deliveries from local retailers looked to be the next big revolution is shopping. Uber was valued at $50bn as it launched its UberRush merchant delivery service, and the express local delivery company Shyp rocketed to a $250 million valuation. But the e-commerce delivery expert ParcelHero says demand has failed to match the hype and both companies have reached the end of the road this year.

Both UberRush and Shyp were based on the brave new world of the gig economy that now seems to be faltering. In a world of increasing instant gratification, Shyp seemed a great idea as a one size fits all delivery company; delivering, for just $5, anything from a computer to a bike. And “an Uber for things”, as Uber’s General Manager described UberRush at its launch, made even more sense given its vast network of cab drivers waiting for pick-ups, who could also be used for deliveries.

They were also both part of a wave of start-ups based on the idea that many consumers were happy to pay an “impatience premium” to get items fast: hence the success of Amazon Prime Now. But this assumption seems to have been false. The demand for instant local deliveries of purchases is there, but it’s not yet large or consistent enough to be a viable business model.

However, both schemes had other fatal flaws from the beginning. Looking first at Shyp, its one-size-fits-all delivery eventually ended up being its Achilles heel. Moving a large PC for the same cost as an egg cup makes no sense, so its $5 flat fee was doomed. By 2017 it was adding fees on returns and charging up to $25 for extra-large packages. But with its entire business model radically altered the sinking Shyp eventually foundered in January.

Uber’s recent announcement that UberRush is also closing, on June 30th, reveals similar problems and begs some questions about Uber’s future financing. ParcelHero’s report, The Uberfication of Deliveries, revealed Uber needs to break into wider markets such as the logistics industry to meet its investors’ expectations. Uber may have been valued at $69bn by 2017 – but our report revealed many analysts believe the entire global taxi cab market is worth just $22. So where was Uber’s extra income potential to come from?

Logistics seemed to be the solution. It’s an industry that accounts for 12% of global GDP, so it’s potentially a lot more lucrative than cabbing. Small wonder Uber rushed into launching UberRush.

It took a long time for the truth to hit that creating a reliable delivery network is expensive and needs considerable scale to be cost effective. Just as Shyp found, a network based on delivering small express items for local merchants – such as flowers and dry cleaning – isn’t hugely profitable: and larger items such as furniture and fridges won’t fit on a cycle or in a Prius.

The final straw was when Uber introduced UberEats in 2016 – which stole many of UberRush’s most lucrative food delivery contracts. So why did UberEats eat Uber’s own lunch? Because with UberRush, Uber only received delivery fees; but with Eats, orders go through Uber’s App, so it earns more on every order. When Uber told its restaurant and catering business contracts to switch from UberRush to UberEats last year, UberRush effectively reached the end of the road.

There are still some logistics options open to Uber, such as further developing its UberFreight business, matching loads to truck drivers. But for now, it seems the lack of real demand for on-demand deliveries will leave Uber looking elsewhere for new revenues.