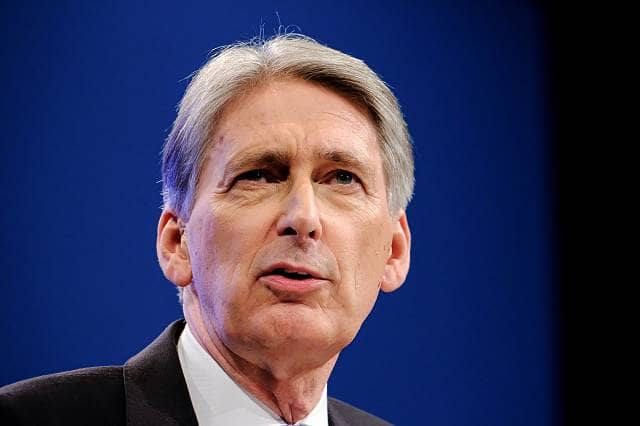 In his speech at Davos yesterday, Chancellor Philip Hammond had said that he hopes for “very modest” changes to relations between the EU and the UK after Brexit — a statement which has since triggered a furious backlash from cabinet members who accused the chancellor of putting the Tories on the “path to electoral ruin”.

According to the Independent, Downing Street initially refused to criticise the Chancellor’s comments, but eventually did so. “While we want a deep and special economic partnership with the EU after we leave, these could not be described as very modest changes,” a source said.

Following the statement from Hammond, Health Secretary Jeremy Hunt was seen defending Theresa May when he said that it was “absolutely wrong” to “use the word timid about this prime minister”.

Tory MP Jacob Rees-Mogg has also condemned the withdrawal strategy as “timid and cowering and terrified of the future”. The leaders further said that “close alignment” with the EU after Brexit would be unacceptable.

Meanwhile, sources report that some Tories have suggested a vote of no confidence in May is getting nearer, as the number of MPs demanding a ballot creeps closer to the 48 required to trigger it.