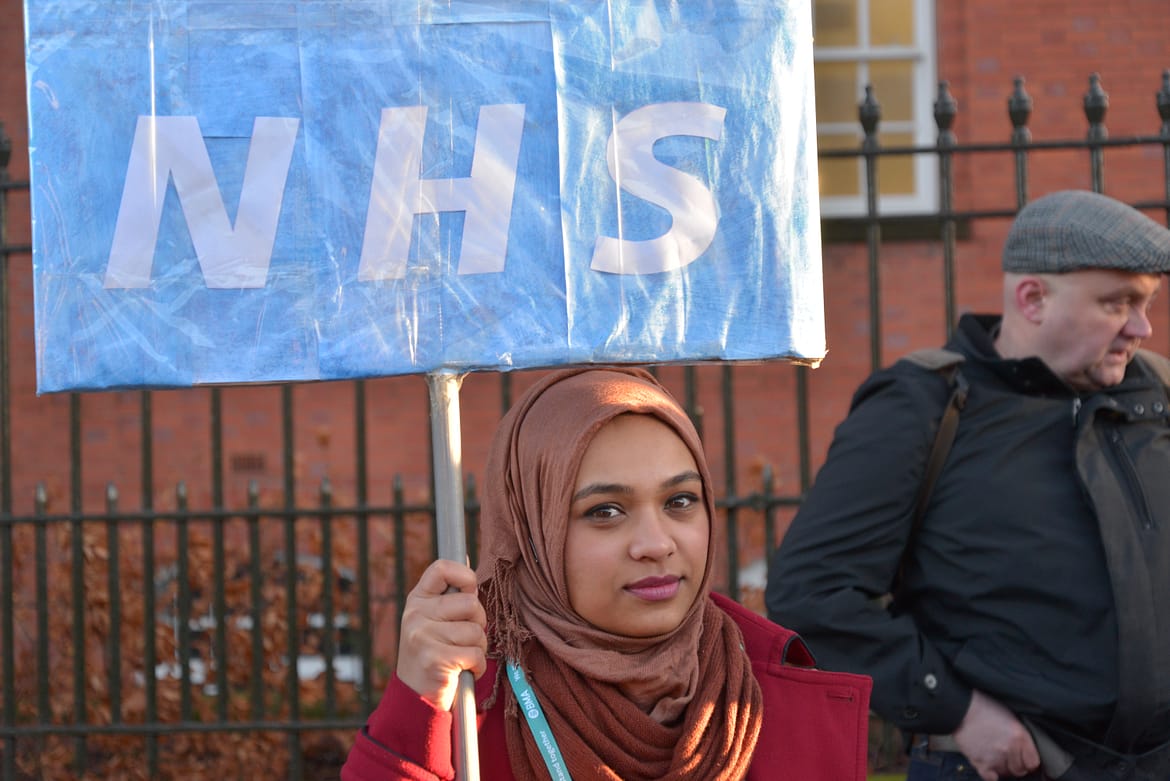 NHS crisis: January was the second-worst month for A&E

The crisis for NHS does not seem to end. Latest statistics show that 85.3 per cent of patients were seen, treated or discharged within four hours in January, much below the 95 per cent target.

Today’s data showed that January was the second-worst month on record for NHS A&E departments, with as many as 1,043 patients waiting over 12 hours from the “decision to admit to admission”.

However, figures also show a slight improvement from December when 85.1 per cent of people were seen within four hours

NHS England welcomed the figures. A spokesperson said: “Despite the worst flu season in seven years, A&E performance improved this month. It was better than both the month before, and was better too than the same time last winter.

“This was partly helped by the fact that NHS-related Delayed Transfers of Care fell to their lowest in four years, freeing up beds for patients needing emergency hospitalisation.”