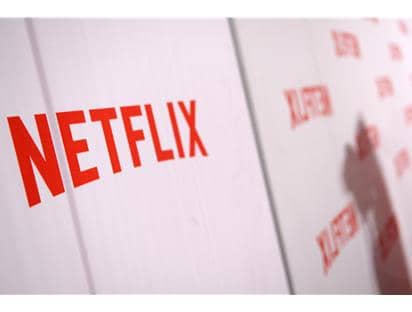 Scottish leader says tech giants get away by paying a ‘piffling’

Just days after it was reported that California-based tech giant Airbnb paid just £188,000 to the UK corporation tax last year despite earning over £600m in rentals, it has now emerged that two more tech giants paid less than £2m in tax between them last year.

This has reignited concerns about how such tech companies are able to reduce their domestic tax bill, despite having millions of British customers.

According to FT, Netflix has around 6.5m subscribers in the UK and should have earned a revenue of around £400m with its current pricing model. The company has, however, reported its revenue to be £30m and a negligible profit. The streaming service reportedly channels its UK revenue through a Holland-based parent company.

Similarly, the UK arm of eBay paid only £1.6m in corporation tax last year, even though its parent company in the US earned a total revenue of £1bn from its British operations, a BBC report states. The company’s UK accounts record only £200m in revenues, which reportedly came from a Swiss parent firm for acting as its advertising agency.

Defending its payment, an eBay spokesperson has clarified: ‘In all countries and at all times, eBay is fully compliant with national, EU and international tax rules including those of the OECD, including the remittance of VAT to the appropriate authorities.’

Scottish Labour MSP Neil Findlay accused the tech giants of getting away by paying a “piffling”: “If ordinary people have to pay their taxes then it’s an outrage that global giants get away with paying a piffling amount while public services are crying out for investment.”

According to the report in the Financial Times, neither eBay nor Netflix is breaking the law. They are simply taking advantage of the antiquity of the concepts used in the tax code.