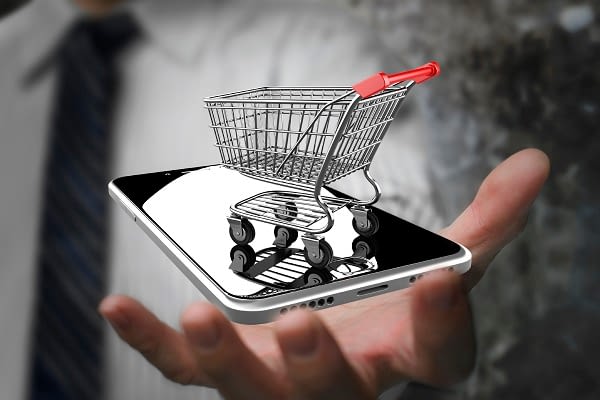 Calls by Tory backbenchers to scrap the planned £12 billion National Insurance (NI) tax rise (The Health and Social Care Levy) along with VAT and ‘green levies’ from household bills in response to soaring energy costs has ruffled feathers.

Nigel May, partner at MHA, believes the UK government has no good options when it comes to cutting taxes: “Reducing VAT on household energy bills alone would not alleviate the current pressures of increased living costs. VAT charges are too small to offset current energy price rises. On the other hand, although scrapping the so-called ‘green levies’ would have more impact, a cut to these is regressive given high-earners typically have bigger utility bills. It would also be politically difficult to do, given the aftermath of last year’s COP26.

“The pressure on the Prime Minister to scrap the planned NI hike (also known as the Health and Social Care Levy) also shows how difficult it is to find acceptable ways to fund the NHS and social care. NI has a false reputation as a ring-fenced tax that pays for particular services, like pensions. This makes it a relatively acceptable form of taxation: people know what they’re paying for (or think they do).

“In 2021 the government piggybacked on this reputation to claim the Health and Social Care Levy, which is just a NI hike with a new name (in cost terms), would be tied specifically to social care costs to make it more acceptable to the public. Due to the Covid-19 pandemic there is massive support for the NHS and care services, so it might have been thought this tax rise would win support. The fact that it hasn’t shows how much difficulty the government is, and will be, in finding acceptable ways to raise revenue to support the NHS and social care in the coming years.”