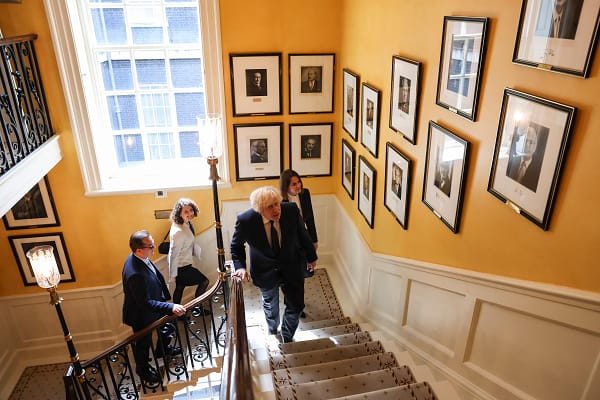 Boris Johnson yesterday announced an increase on national insurance contributions for both employees and employers alongside a rise in dividend taxes ahead of a new Health and Social Care Tax. The increases are predicted to raise £36billion over the next three years, with much of going toward clearing the NHS backlog created by the pandemic.

National insurance contributions will rise by 1.25 percentage points for both employers and employees – resulting in higher costs for businesses and lower take home pay for workers. The 1.25% rise in dividend tax will take the tax rate to 33% rate for higher rate taxpayers, but while it may be assumed that this will mostly apply to rich investors, in reality it will likely hit small business owners hardest.

There are currently over 6 million SMEs in the UK employing 16.8 million people, many of whose founders and directors are paid primarily in dividends. These individuals will be hit twice by this rise, with increased NI contributions also reducing the profits from which dividends are paid.

Luke Davis, CEO of IW Capital discusses: “These tax rises seem to disproportionately affect the small business owners and entrepreneurs that are currently at the forefront of the UK’s economic recovery. We know that pre pandemic, small firms were hiring at a rate three times higher than that of larger rivals, and with over 800,000 new businesses started in 2020 alone this trend looks set to continue.

“Business owners and the self-employed were also among the least financially supported during the various lockdown periods in the last 18 months. On top of this were know that it was, in many cases, small businesses that suffered most from breaks in trading.

“What we should be doing is supporting the entrepreneurs of the UK, who, with their ambition and innovation are always chasing growth no matter the circumstances. We have seen in the past how much a small reduction in tax can impact this sector with the Enterprise Investment Scheme as a great example. In 2011 when Income Tax reliefs went from 20% to 30% the amount of investment into SMEs almost doubled and it is estimated that each pound of tax relief resulted in three more paid in eventual taxes – a great return on investment.”