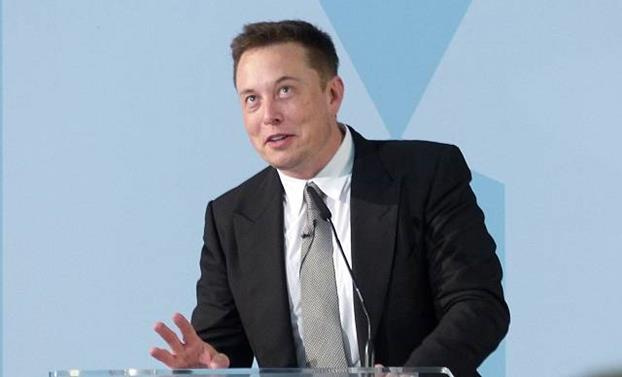 Billionaire Elon Musk is not letting the ‘paedophile’ controversy die down.

In his latest attack on the British diver who was involved in July’s rescue of trapped Thai footballers, Musk has called him a “child rapist” in an email to a reporter. BuzzFeed has published two new emails from Musk, in which he has launched extraordinary attacks against Vernon Unsworth.

Elon Musk sent me an email last week. In it, he accused a British cave rescuer of being "a child rapist" who took a "12-year-old bride." He didn't provide any evidence of those claims.

He also called me a "fucking asshole."https://t.co/EIAjzEJXiY

Unsworth a “single white guy from England who’s been traveling to or living in Thailand for 30 to 40 years”, Musk wrote in the email, adding that Unsworth had moved to Chiang Rai “for a child bride who was about 12 years old at the time”. The city, according o Musk, is “renowned for child sex-trafficking”.

BuzzFeed had investigated the allegations and Unsworth’s background, but could not verify any of the claims.