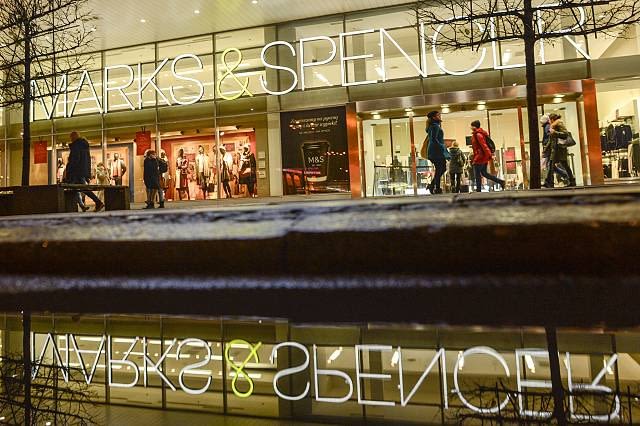 M&S has revealed an 85.1% take-up for its £600m investor cash call to finance the new joint venture with Ocado.

Shares that have not been snapped by existing shareholder will now see underwriters to seek new buyers for the near 15%.

Analysts and investors have raised concerns over the deal as M&S are to spend £750m to purchase half of Ocado’s UK online retail business.

Shares have tumbled by nearly a fifth the last six months due to the rights issue which almost saw the retailer being thrown out of the FTSE 100.

Independent retail analyst Nick Bubb said, “Despite all the bad vibes about current trading and the second thoughts in some quarters about the wisdom of the Ocado deal, the £600m rights issue was sizeable enough to preserve M&S’s fragile hold on its place in the FTSE 100 index in the recent review and it was deeply discounted enough to encourage a reasonably good take-up from shareholders.”